Frankie Paul - A voice gone from another generation 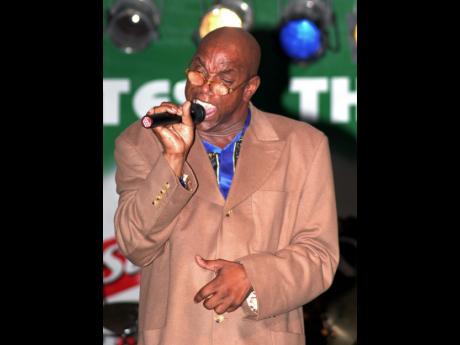 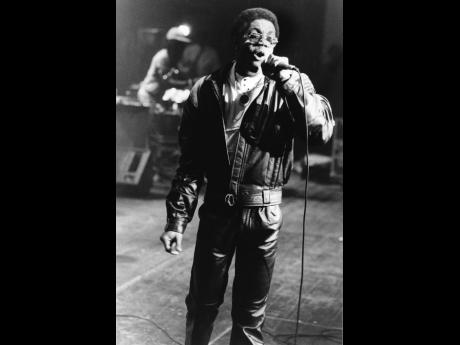 As word of singer Frankie Paul's death at the University Hospital of the West Indies spread across the globe yesterday, sadness flowed at the loss of a remarkable talent. He passed away just over a week after singer Arthur 'Bunny' Robinson, who died on Tuesday, May 9.

As close as their dates with death were, though, Paul 'Frankie Paul' Blake and Bunny were from different generations of Jamaican popular music.

Bunny, who died at 81 years old, recorded songs such as Feel So Good with Scully when Jamaica was still a colony, while Frankie Paul, born in 1965, came from the generation of Jamaican children born after Independence.

Frankie 'Dancehall' Paul was part of the computerised age of Jamaican popular music, evident in many of his popular songs, including Casanova, Head to Toe, Sarah and Shame Dem, which are collected on the album, King Jammys Presents the Best of Frankie Paul.

Frankie Campbell, bass guitar player with the Fab Five Band and chairman of the Jamaica Association of Vintage Artistes and Affiliates, said Frankie Paul, who "truly could sing", was one of the singers who came through in an era dominated by deejays.

With Frankie Paul dying at age 51, Campbell added him to a roster of singers, including Bob Marley, Dennis Brown and Delroy Wilson, who died at a relatively young age.

"This is very upsetting to Fab Five. He went to school with some of the members," Campbell said.

Campbell, however, is not seeing the loss as the start of another generation of Jamaican performers dying. "I am not concerned that the generation is going. Most of them are still around," he said, noting Sanchez's recent outstanding performances.

Director and curator of the Jamaica Music Museum Herbie Miller recalled Frankie Paul's sense of humour even as he noted his singing ability. He said, "On stage, he could upstage anyone. It is a great loss."

Frankie, who was ailing for some time from kidney disease, had been slated to start dialysis this week, but Clarke said it was not done out of fear that he would have bled to death because his blood would not clot.

Michael Barnett of Startime asked that Frankie Paul's fans and friends not cry for him, as "the last month of his life was traumatic (and) he is gone to a better place".

The Gleaner reported on Monday that Frankie Paul's hospital bill was $1.4 million. Clarke said the final figure is to be determined, as the cost was about $60,000 per day.

Frankie Paul, who lived in The Gambia, Africa, will be buried in Jamaica. Stating that a date would be announced in due course, his sister is determined that the singer will be given a good send-off.

"He was feeling a lot of pain. Where he is, there is no more pain. We want to make him feel good going down," Clarke said.