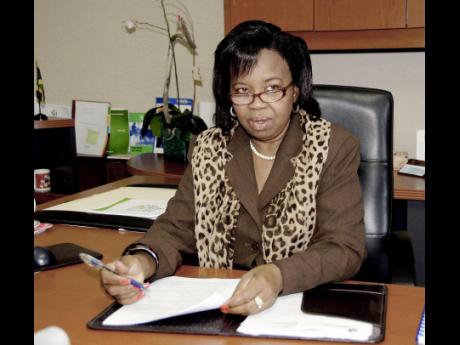 As part of the reorganisation process, job cuts are being planned for the Financial Services Commission (FSC), which is expected to be headed by Everton McFarlane, who stepped down recently as financial secretary.

But Howard Mitchell, chairman of the government regulator for the insurance, securities and pension industries, said no date has been set for the implementation.

The organisational review, he told The Gleaner, is not complete.

"I cannot say at this time what the nature and category and profundity of the changes will be. But there will be some changes," said Mitchell.

Though not giving any specifics, Mitchell said the review is to ensure that the FSC - whose targeting of Ponzi schemes has come into question - meets policy requirements of the Government and the International Monetary Fund, with which Jamaica is in a borrowing relationship.

"The FSC needs to gear itself up and prepare for the demands of the growing financial sector," he explained. "We have to effect some changes. Those changes will largely be positive, but some of them will affect existing positions."

When asked about reports that McFarlane is to take over from Janice Holness as the FSC's executive director, Mitchell said, "No such decision has been made by the board."

A senior official in Government told The Gleaner two weeks ago that McFarlane, an economist, was tapped for the position after demitting office as financial secretary in the Ministry of Finance and the Public Service on May 31.

"Yes, she will be," Shaw told the newspaper on the sidelines of last Friday's tour of the reopened Alpart bauxite plant in

St Elizabeth. "Right now, there are some issues being sorted out with the Public Service Commission."

It is not the norm for ministers to speak ahead of the commission, which appoints financial secretaries, who are similar to permanent secretaries in other ministries.

Latibeaudiere lost a court bid to overturn a decision of the Portia Simpson Miller administration to sack her in 2012 following her appointment in July 2011 under the Bruce Golding government.