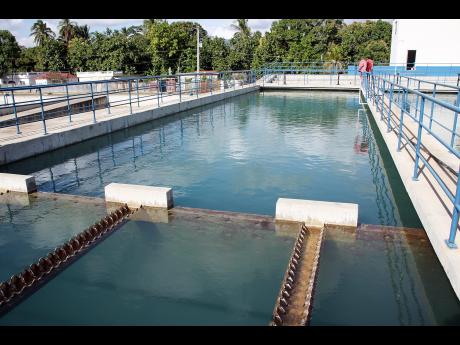 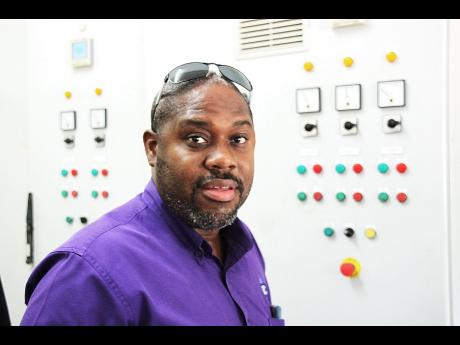 The population increase in the greater Spanish Town area in St Catherine has led the Japanese Embassy in Kingston to grant the Jamaican Government millions of dollars in loans to rehabilitate and expand the National Water Commission's (NWC) water storage and treatment plant in the parish.

More than $600 million in addition to US$15.5 million was issued through the Japan International Cooperation Agency (JICA) for the reconstruction and expansion of a tank capable of storing four million gallons of treated water.

An additional €11.31 million was committed for improving the water treatment plant located beside a section of the Rio Cobre.

"What occurred prior to the intervention of JICA is that when the water gets too dirty and muddy, it rose to about 100 nitrometres (NTU), then the plant would have to be shut down. Prior to the project, we were averaging six months out of a year when we got zero production. The plant was refurbished and upgraded to be able to treat raw water up to 200NTUs. Now we average only about two weeks," Gary Walters, NWC's senior project manager, explained during a tour of the facilities recently.

"The project was done in lots. In one lot, there was the upgrading and refurbishing of the treatment plant, building of tanks and the rehabilitation of a number of wells in Spanish Town, to bring new water into South East St Catherine, which is really Portmore."

The NWC conducted a study in the 1990s that revealed the population was rapidly rising. Therefore, a steady supply of treated water was needed to facilitate the growing numbers. The results from this study were submitted to JICA.

Following the completion of the project, persons living in the Greater Spanish area received access to a clean and stable water supply.