Bottled tap water, anyone? – NWC looking to hit market with own brand 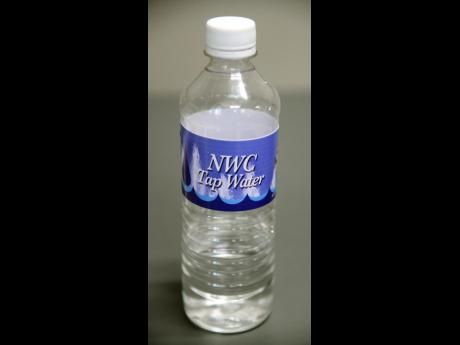 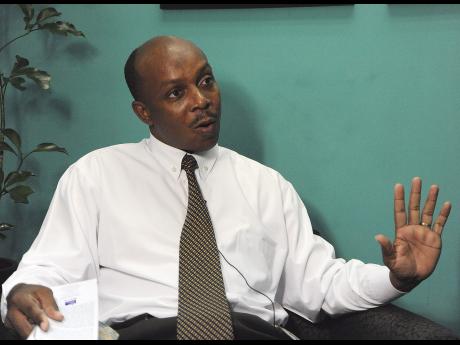 Despite having the capacity to supply almost 50 per cent of bottled water companies in Jamaica with their most important commodity, the National Water Commission (NWC) has managed to hold itself back from delving into producing and distributing NWC-branded bottled water commercially.

The company has been bottling water with the NWC label for roughly 15 years but solely for the purpose of giving them away at events and functions.

NWC's Communication Manager Charles Buchanan told The Gleaner that a move could be made to go fully commercial with the product, but previous heads within the organisation had always figured that such a step would go against company mandate.

"Over the years, the commission has had discussions at various levels as to its involvement in bottled water [market] and whether it needs to become more involved in offering it as a product. As you probably know, perhaps more than half of the local bottled water providers are actually providing water that they get from the NWC tap. They then treat it and get it ready for delivery, and our information is that in many cases, many of those providers actually use an NWC supply," Buchanan said.

"One school of thought has always been that the NWC mandates for the provision of pipe supply and, therefore, any lack of focus on that is a disservice to the country, and also that it gives the appearance that the company is not entirely concentrating on pipe-supply provision."

Charles Buchanan, communications manager at the National Water Commission (NWC), said that his opinion on the issue of whether the company should begin bottling water for commercial purposes is different from those who think it would go against the mandate of the company.

"I think there are weaknesses to that argument because the provision of bottled water does not in any way necessarily detract from the provision of pipe service. In addition, if we are able to operate a profitable bottled-water subsidiary, every profit from that section of the operation would enable us to plough it into the pipe-supply area of the operations," Buchanan told The Gleaner.

"Another argument is that NWC is a Government-owned enterprise and, therefore, should not seek to compete with private enterprises that have begun to do business in bottled water."

He added, "Also, if the commission were to be doing bottled water, after an event like a hurricane, flood, storm, or other events that disrupt the provision of normal pipe supply, the commission would be in a position to call on the bottled-water resources to go and have that distributed to customers whose pipe supply has been disrupted."