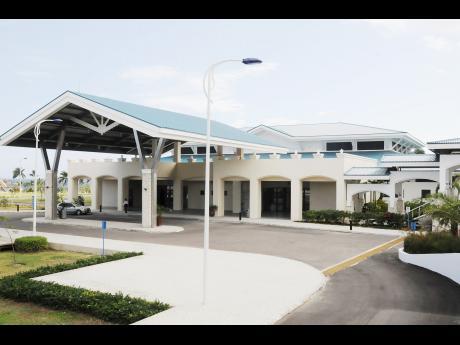 The Montego Bay Convention Centre has been operating at a loss since it opened in 2011.

Parliament’s Public Administration and Appropriations Committee (PAAC) has asked the Tourism Ministry to submit plans for moving the Montego Convention Centre into profitability.

The centre has been operating at a loss since it opened in 2011.

While acknowledging the deficit, the tourism ministry’s Permanent Secretary Jennifer Griffith said the debt has been reducing.

However, committee members expressed concern that millions of dollars have been spent on the centre without any financial returns.

Asked if the ministry would consider closing or privatising the centre, Griffith said there is no such plan.

She said the ministry believes the centre is important  for Jamaica as the country further expands into the conventions and meetings market.

But committee member Juliet Holness questioned why there is no economic plan to turn around the deficit at the convention centre.

The permanent secretary informed that the ministry is currently undertaking a strategic review of the centre which includes revising its business plan.

But, she cautioned against expectations of profitability.

The PAAC chairman requested that the committee be updated on the entity's financial plan.

Meanwhile, the permanent secretary informed that negotiations are underway with the company that manages the centre, as the management contract expires next year.