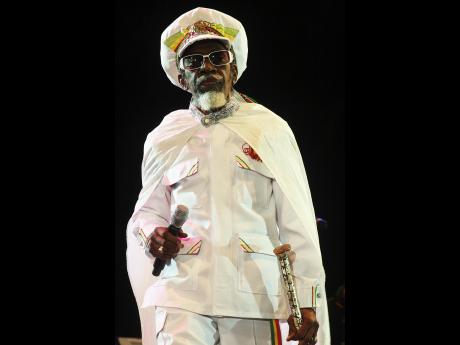 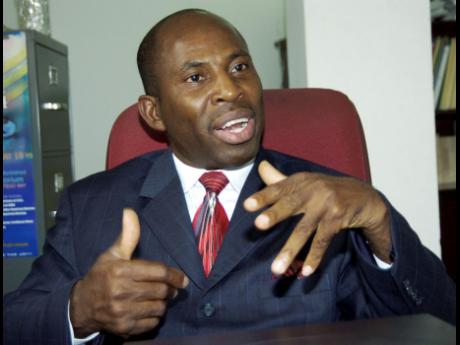 "It's a joy to be of service to my people. Many serve without expectations of any recognition. The joy is that you try to be of service to your fellow man and it has been my joy as a country boy to do my share, without fanfare of any kind," Samuels told The Gleaner yesterday.

Samuels, who hails from Burnt Savannah, St Elizabeth, and is to receive membership in the Order of Distinction (Officer rank) for outstanding contribution to religion, says the award will serve as inspiration to those who aspire to serve the people of Jamaica.

Samuels currently serves as the president of the West Jamaica Conference of Seventh-day Adventists.

"I remain honoured to be in line for such an award. I never sought to be recognised by giving service to my fellow man but I have been carrying a burden all my adult life for young people, particularly our young men, and I continue carrying that passion and I hope to help steer them in the right direction," he said.

Neville O'Reilly 'Bunny Wailer' Livingstone will receive the nation's third highest national honour, membership in the Order of Merit, for outstanding contribution in the field of popular music.

MVP head coach Stephen Francis leads a list of five that are down to join the Order of Jamaica (OJ), for his outstanding service to track and field.

Membership in the Order of Jamaica is also to be conferred on businessman Phillip Gore for his contribution to housing development, entrepreneurship and philosophy.

Police Commissioner George Quallo and Major General Rocky Meade (Jamaica Defence Force) are to receive membership in the Order of Distinction (Commander rank) and lead a list that also includes the Reverend Dr Ronald Blair, OD, for his outstanding contribution to religion and volunteerism.

Others to receive Commander Class honours include cricketer Christopher Gayle - for outstanding service to Jamaica and West Indies cricket for the past 20 years, while government senator Don Wehby and Lyttleton 'Tanny' Shirley will receive the award for sterling contribution to the public and private sector.