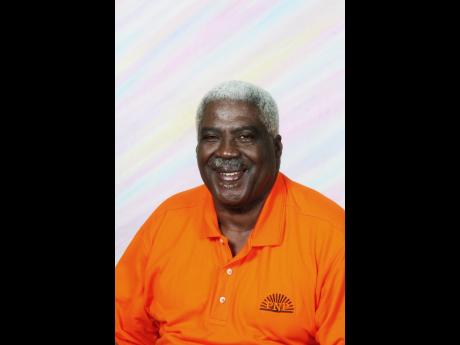 Former Member of Parliament for South East St Mary Harry Douglas has rubbished a claim by political aspirant, Dr Norman Dunn, that no institutions were built in the 23 years that the People's National Party (PNP) held the seat.

Dunn, who is slated to represent the Jamaica Labour Party (JLP) whenever a by-election is called to replace the former MP, Dr Winston Green, who was buried yesterday, made the claim during a recent interview with The Gleaner.

"The PNP has held the seat for 23 of the past 27 years and you can't name one institution that has been built over that period. The people of South East St Mary are tired of this politics of mediocrity, and what I can say is that the PNP time done now," declared Dunn.

But Douglas, who held the seat from 1989 to 2007, pointed to the progress he said the constituency made under his tenure.

According to Douglas, during his stewardship the constituency saw the construction of its first high school.

"Prior to my tenure the JLP had the seat for 45 years before and the residents had no water, no high school or adult learning institution," said Douglas.

"Before we built the technical school, students had to go as far away as to St Ann or Linstead to get technical training. Children would have to get up at four in the morning and sometimes when they get to school it had ended," said Douglas.

The former PNP representative said besides educational institutions, he oversaw the development of health centres, lobbied for and greatly extended the potable water supply system, and improved the road network across the constituency.

"Being a rural constituency, we have helped - through the Rural Agricultural Development Authority - to expand several small farms with grant offering. We have helped with the provision of small stocks and cattle, as well as improve farms by providing seeds and seedlings," said Douglas.

He charged that Dunn, who was declared the MP for South East St Mary for one day after the 2016 general election, is "being power-hungry to the point where he uses people's personal tragedy to advance his political agenda".

Douglas charged that following the murder of three farmers in the constituency last week, Dunn issued photographs of himself to the media pretending to be crying.

"This shows the level of depravity and how low he would stoop to become MP," said Douglas.

"Dr Dunn should familiarise himself with the developmental history of the constituency and cease making flamboyant statement not based on facts," added Douglas.

Dunn is expected to face off with the PNP's Dr Shane Alexis whenever the by-election is called.