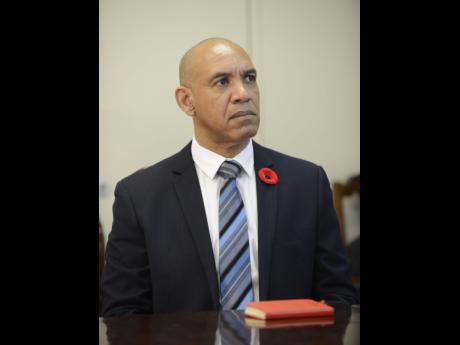 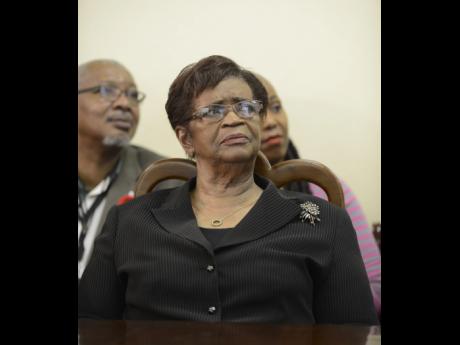 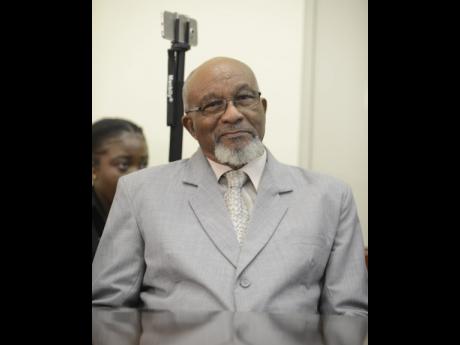 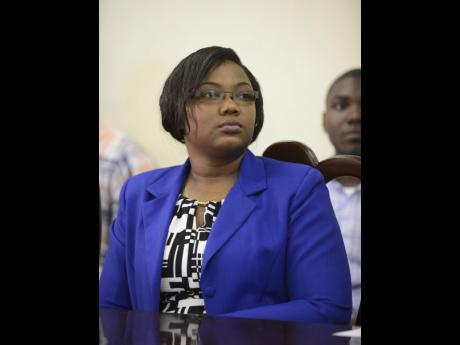 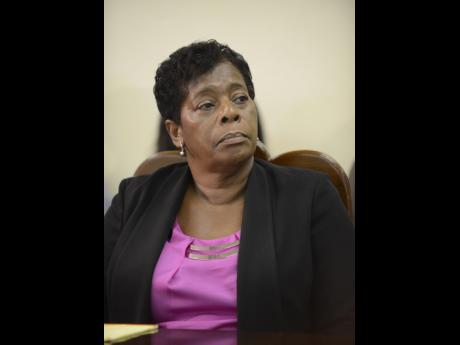 Minister of National Security Robert Montague has charged the newly appointed board of the Firearm Licensing Authority (FLA) to "clean ship" as they seek to restore public trust in the embattled entity.

Retired Major General Antony Anderson is tasked with guiding the new five-member board in achieving the objectives laid out by Montague, having been appointed chairman of the authority.

Anderson is joined on the board by retired civil servant Ena Rose; retired Senior Superintendent of Police Albert Edwards; banker Aneacia Neita; and retired Senior Puisne Judge, Justice Marva McIntosh, who is serving on the board for the third time.

The previous board stepped down in August after irregularities were found relating to the issuance of firearm licences to people deemed unfit.

"The mandate to the new authority is to go in, enhance the systems that are there, clean out the corruption that they would have hit upon, and make the FLA that agency that is beyond reproach," Montague said during a press briefing at his ministry's conference room at its Oxford Road offices yesterday.

"So far, one of my mandates to the FLA is that we should audit all the uncollected guns at police stations and that are in storage at the FLA. So far, we have collected over 2,500 [weapons], 500 of which are now ready to be turned over to the JDF (Jamaica Defence Force) to be destroyed, and that will be happening shortly."

Retired Major General Antony Anderson, the national security adviser who has been named chairman of the Firearm Licensing Authority (FLA), has expressed confidence that he and the new board will meet the mandate of the National Security Minister, Robert Montague.

"Clearly, the FLA has suffered some reputational damage recently. One of our first orders of business will be getting a series of briefings from the CEO and his team to update us on what has been happening and what are things we need to address."

FLA CEO Shane Dalling disclosed that it has been a very rough period for him and the other staff at the authority but that he was looking forward to working with the new board "to restore public trust and confidence in the authority as it is necessary at this time".