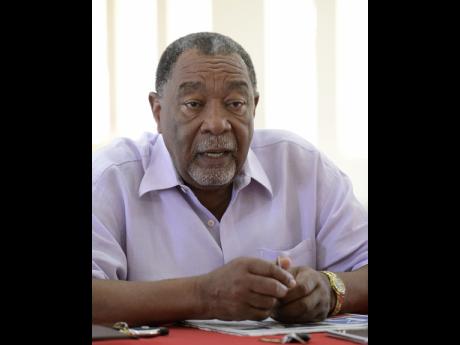 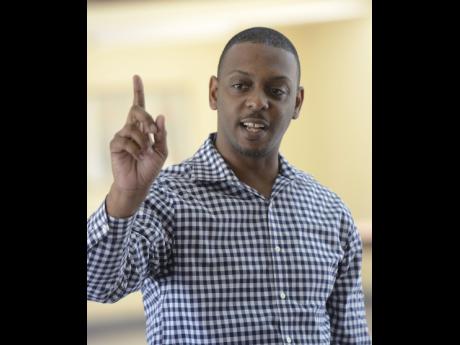 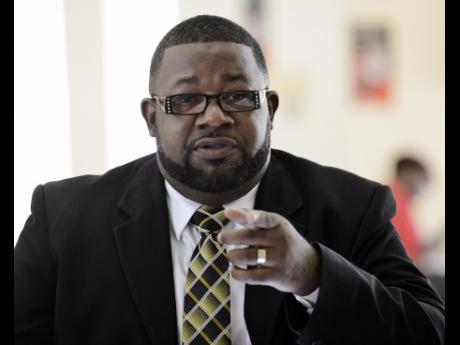 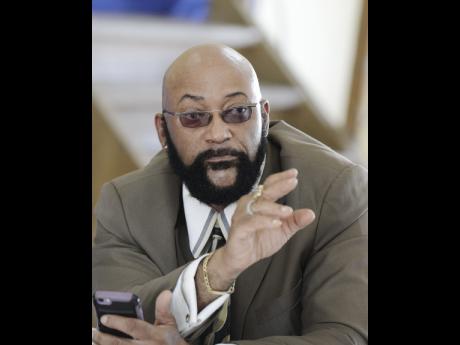 Several stakeholders in Westmoreland have expressed fear that the police in the parish are becoming demoralised, and this could be affecting their ability to deal with the crime monster now stalking the parish.

Since 2014, when 51 murders were recorded in Westmoreland, there has been a frightening, steady increase in the number of people killed in the parish each year, reaching 148, or an almost 200 per cent increase, last year.

So far this year, 12 persons have been murdered in the parish, and the stakeholders who attended a Gleaner Crime Forum last Thursday were adamant that there needs to be an urgent shift in how the police are treated.

"We understand that a lot of social intervention must take place to fight crime, but there are also a lot of other areas we must look at such as simple things like even motivating the members of the police force," said Dwayne Vaz, member of parliament for Westmoreland Central, at the forum staged at the Sean Lavery Centre in Savanna-la-Mar.

"If we can't solve these things quickly, then naturally, the persons on the ground won't be as motivated as they should be in order to tackle this crime monster that we have in Westmoreland," added Vaz.

He was supported by mayor of Savanna-la-Mar, chairman of the Westmoreland Parish Council, Bertel Moore, who bemoaned the deterioration of proper morals and attitudes of some members of the police force, even as he called for them to be given adequate resources to boost their morale.

"We are at a stage where I think I need to see more police transport in the parish because when you look around sometimes, or when you call and say this and that is happening in this area, it takes the police a while to come, for the car they may have at the time is in a different area," said Moore.

"The police need the resources so that they can carry out the work they are supposed to. I cannot expect a policeman to walk, to go miles away, to have things done. I am quite sure if we have more resources, we will see more work done in the parish," added Moore.

He told the forum that often, criminals in Westmoreland escaped police dragnets because of their knowledge of the terrain, and the police are without the proper tools to give chase and apprehend them.

"I know of a place in Grange Hill where the criminals have a way of getting out, but the police don't know the way. They just know one way, and that's it. So we need to find ways to improve the infrastructure so that the police can follow them when they make their move. Areas in Negril are just the same. These are some of the things we need to look at in order to get things in better condition in the parish," said Moore.

Bishop Mark McLean, pastor of the Hertford New Testament Church of God, echoed similar sentiments while noting that the issues of distrust within the police force must also be factored into lackadaisical crime fighting.

McLean, who is also a volunteer chaplain of the JCF, noted that distrust sometimes comes from members within the force who are afraid of sharing sensitive information with some of their colleagues.

"Over the last seven years, I would have given information and was told to keep my mouth shut. So I am saying something has to be done," he added.

For businessman Ashton Pitt, the Westmoreland police need resources such as more CTV cameras, drones, and a determination to crack down on minor offences to deal with major crimes.