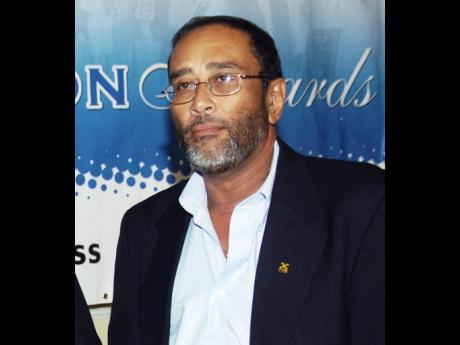 With the window now open for persons wishing to apply for the post of police commissioner, president of the Private Sector Organisation of Jamaica (PSOJ) Howard Mitchell has said that a military background should not automatically qualify anyone for the job.

On Saturday, Gleaner sources said that the Police Services Commission (PSC), the entity responsible for selecting police commissioners, was leaning towards a new leader from outside the force, with senior members of the Jamaica Defence Force (JDF) having an edge if they apply.

"I think the conventional thinking for Jamaica is that the training that the upper ranks in the Jamaica Defence Force receive, equips them to manage security forces. I could see where that could be useful, but I don't agree that military training should be a prerequisite for management of the police force," Mitchell told The Gleaner yesterday.

Many Jamaicans have been calling for one of the island's best known former policemen, 64-year-old Renato Adams, who is currently retired, to take over the helm. Some citizens have even launched a petition, hoping to see that dream realised.

"Undoubtedly, that man has some experience in ground command and management of men," Mitchell said.

He continued: "The concerns I have would be his age, for one, and the fact that the type of policing that is required now and in the future is not simply operational in its nature, but more strategic. I don't know that Mr Adams was exposed to strategic management experience during his tenure in the force. But I don't think there can be any question that he was good on the ground."