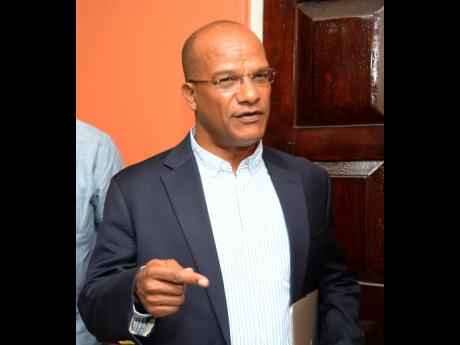 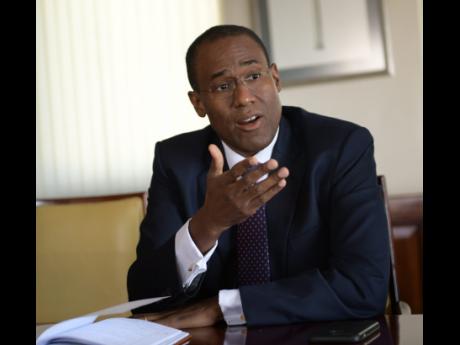 Under-fire Central Manchester Member of Parliament Peter Bunting has refused to bow to public calls for him to apologise for saying Dr Nigel Clarke, inter alia, has “great British education and [was] sort of mimicking the values and the affectations of the former colonial masters”.

Yesterday, Bunting sought to clarify his comments by insisting there was a misrepresentation of the tone and content of his remarks in his Facebook video series Probe.

In the video, Bunting also said, “In a sense, he reminds me of the black Englishman of colonial times who aspired to be sort of black royalty.” Before the controversial pronouncement, though, the Rev Garnett Roper, who acted as host in the video, said in reference to Clarke, “I am not sure he has succeeded as much as his reputation has ... .”

Still, the opposition spokesman was adamant that The Gleaner only selected a few lines out of the seven-minute-long video with him and Roper.

Meanwhile, amid the victory celebration for the North West St Andrew by-election, Jamaica Labour Party Leader Andrew Holness and his troops took sharp aim at Bunting for his barb at Clarke.

“We don’t grudge nobody for weh dem have! Jah-Jah prefer our sacrifice all the time. Dutty mind can’t hold we again!” Holness said, as bells rang out on Sherlock Crescent Monday evening.

“When I hear certain kinda talk, I realise that they not only out of sync with what is happening within the society, but dem have a bad mind. Dem have a dirty mind. Because, firstly, dem start to grudge you fi house and now dem a grudge yuh fi education!,” Holness charged. He said those kinds of people must never have power in the country.