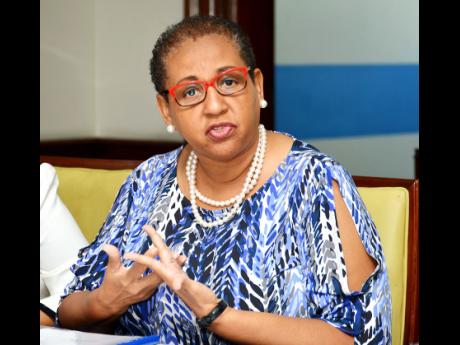 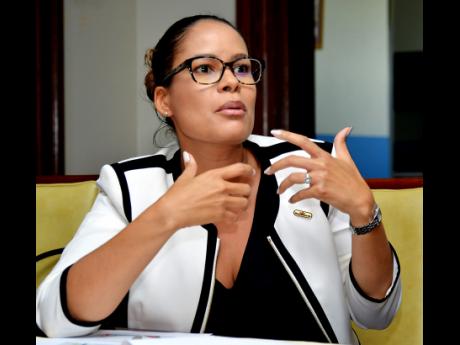 The Private Sector Organisation of Jamaica (PSOJ) believes that competence should supersede confidence when public-board appointments are being made.

The composition and efficacy of boards have commanded renewed attention in light of public administration issues related to the former Ministry of Science, Energy and Technology and its agencies.

"The question that concerns me more is that this particular Cabinet approved competency profiles that are required for the appointment of a chairman, appointment of directors. They approved it. This was done after wide consultation within both private and public sectors, but yet still the recent appointments are not reflecting what they have approved," said Greta Bogues, chairperson of the PSOJ's Corporate Governance Standing Committee.

Bogues made the point during a Gleaner Editors' Forum held yesterday at the company's North Street, Kingston, office.

The PSOJ welcomes the proposed changes to regulations for public-board appointments announced by Dr Nigel Clarke, minister of finance and the public service, which will depoliticise the appointment process and ensure greater stability in policy execution.

Clarke pointed out that transparency, diversity, and continuity would form the guiding philosophy for appointments going forward. However, Bogues believes that it is time for action.