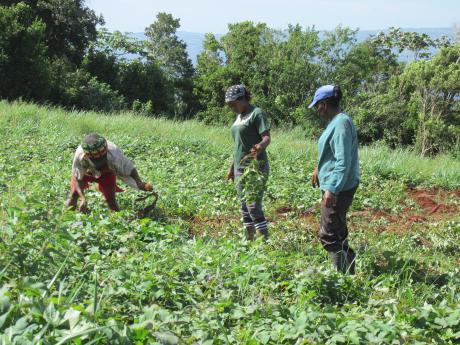 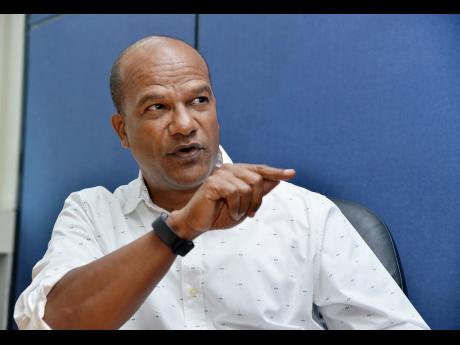 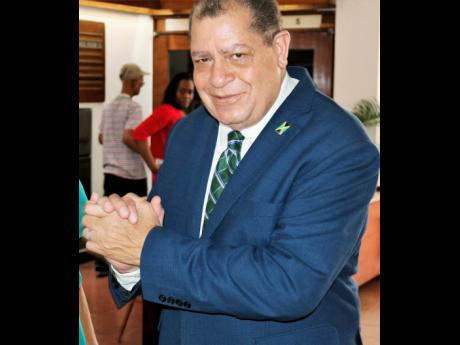 With estimates of between 500,000 and 900,000 Jamaicans squatting across the island, Manchester appears to have escaped the scourge with no major squatter settlement in the central Jamaica parish.

Backed largely by politicians, who quietly support their action, squatters have taken control of lands belonging to private individuals, the churches, and the Government in nearly all the parishes in Jamaica, but the members of Parliament in Manchester say there has never been any encouragement for squatting in the parish.

"Manchester is the only parish that did not have a sugar plantation, and because of that, there was no large acreage of arable lands in the parish. In addition, the parish has been heavily mined through bauxite operations, so again, there are no wastelands for occupation," said Manchester Central MP Peter Bunting as he sought to explain possible reasons why the parish has been spared.

He further argued that the high educational standards of many residents of the parish was a driving force to much better-quality housing, at least in his constituency.

"Generally speaking, we have a better educational infrastructure, overall, so that a higher percentage of the population would have better qualifications to allow them to get jobs that would qualify them to access the housing market, through institutions such as the National Housing Trust (NHT)," said Bunting, whose constituency has some of the finest housing stock in the entire island.

MP for Manchester North West Mikael Phillips said the culture in the parish was not one that encouraged squatting.

"There is a different culture in the parish as I have found. People like to know they own the little piece of land on which they live so they can pass it on to their children. Plus, the bauxite companies have helped with land settlement, creating new communities and leasing their own lands at peppercorn rates," Phillips told The Sunday Gleaner.

He pointed to communities such as Battersea and Settlement, which were established as part of the bauxite property long-term land lease, which negated the need for the capturing of land.

Phillips noted that in the 1960s the late Norman Manley initiated land-titling activities, which gave ownership to occupiers of property in Manchester.

"Generations would have grown up knowing that their relatives owned the property. The challenge that we have now is a generational one of not transferring the titles to the current occupiers. So a great-great- grandfather the lands 100 years ago, and everybody knows that, but no one currently has any paperwork of ownership," said Phillips,

He argued that several properties in the parish cannot be properly developed because of the absence of paperwork. "Many parcels of lands have been subdivided, but many purchasers have no titles, only receipts of purchases," noted Phillips.

In Manchester Southern, MP Michael Stewart said land owners are more vigilant as the many properties are family owned.

"They move quickly against anyone who appears to be taking residence on lands," said Stewart.

"People who squat are generally attracted to the industrial zones, and Manchester, as you know, has none. So the parish would not have an attraction for those intending to squat," Stewart argued.

Long-serving MP in Manchester North West, Audley Shaw, said Manchester was a parish of hard workers, many of whom are small farmers.

"Bauxite lands are leased out to farmers, so squatting is not easy, and other farmers either own their land or lease from one another, and they just have a culture of hard work, growing yams, Irish potatoes, vegetables, sweet potatoes, pumpkins, and many other things. They raise cattle, small ruminants like goats, chickens in abundance, among other things," said Shaw.

Sticky for Samuda - Mission to regularise squatter settlements being slowed by suspect land owners
Scary for squatters! - Residents of Lyndhurst Road property fighting eviction from the only place they ever called home
School Daze - Squatters cause church to delay plan to set up community college on land housing Clarendon College
Squatting on 'sacred land' - Thousands of acres of church-owned property captured
No squatting problem for Adventists and newer churches