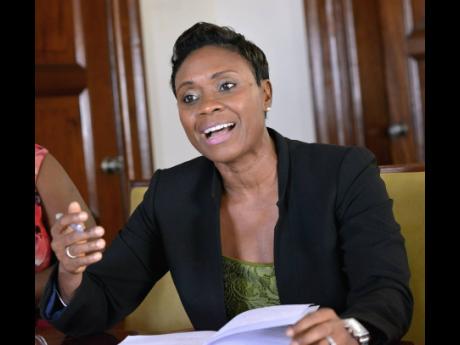 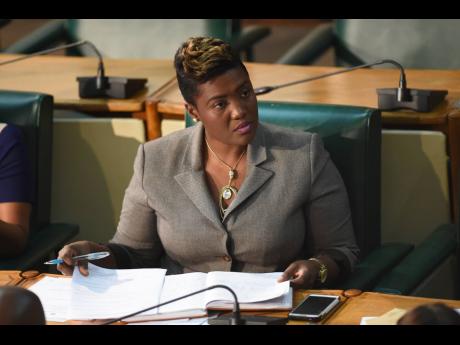 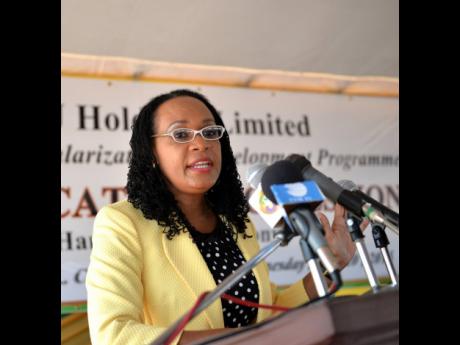 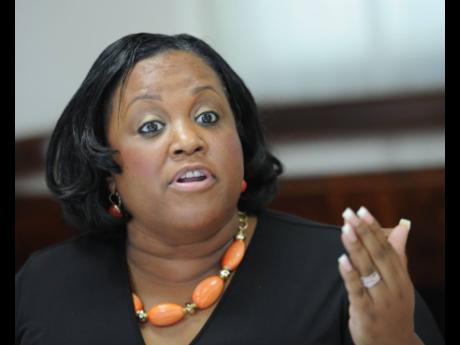 There is consensus that all Jamaican mothers should benefit from full pay for the first three months after giving birth, a bipartisan canvass of four female parliamentarians by The Sunday Gleaner has revealed.

The four parliamentarians, representing the Government and Opposition in the Lower and Upper Houses, last week offered unanimous support for amendments to the Maternity Leave Law of 1979, which provides employed women with three months’ leave, two with pay and one without.

Last week, the members of parliament and senators called for reform of the maternity leave laws to legitimise three months with pay – which some private companies already practise – while at least two supported men being given a least a month of paternity leave.

St Andrew West Rural Member of Parliament (MP) Juliet Cuthbert-Flynn said that amendment would have her vote, and she did not care which side brought it to the House of Representatives.

“Definitely a yes. It would get my support,” she said without hesitation when contacted last week.

The first-time MP said not only would she support three full months with pay, but also paternity leave for the fathers. She said the support of her husband was invaluable during her pregnancy with her young daughter.

“There were times when the mothers have to be on bedrest and she would need her husband there. And so I would definitely support something like that,” said the 54-year-old, who gave birth to her second child in 2016. “... My husband stayed home with me, for months, and I saw how much it helped me as a new mother again, and so for sure I would support the three full months with pay for the women and something like that for the fathers, because I think it is needed,” she explained.

She said as a start, a month for fathers would not be a forward-thinking idea.

Government Senator Kerensia Morrison was also unwavering in support for an amendment.

“I would support it wholeheartedly. It would be well received, I believe, and it is something that would benefit women, a vast majority of whom are single parents,” Morrison told The Sunday Gleaner.

While not yet a mother, the senator, a trained teacher, said she had seen women struggle to bond with their children, worried that they only had three months’ leave. Many, she said, only take two of the three months, as they could not afford the third without pay. For her, any amendment to the legislation that would make life better for women would get her wholehearted support.

“And while they are at it or will get at it, they need to throw in a month for men, so they can stay home and help the women change some diapers,” she stated.

To benefit from the law, a woman must be employed in a permanent position for a minimum of 12 months for eligibility. However, there are growing concerns by the trade union movement that the rise of continuous contract employment, offered annually in government and private sector, denied women of child-bearing years the benefits of the law.

Two weeks ago, Collin Virgo of the Bustamante Industrial Trade Union (BITU) lamented the rise of short-term contract labour, which, he said, would cause National Hero Sir Alexander Bustamante to turn in his grave. The law was promulgated during the Michael Manley years while the People’s National Party (PNP) was in government, between February 1972 and October 1980 to benefit women, especially those unmarried and pregnant.

Opposition Spokeswoman on Justice Donna Scott-Mottley expressed surprise that the Government had not already followed in the footsteps of private companies like hers, as well as others.

“That’s what we do at our offices. We give three months with full pay. I have not even looked back at the legislation. I would have absolutely no reservation, as somebody who has been a mother and returned to work after six weeks, because I run my own business,” she told The Sunday Gleaner.

“I feel that it is very important for women to have those initial three months with their child,” she told The Sunday Gleaner.

The law was among a number of sweeping pieces of legislation aimed at benefiting women who would lose their jobs if they were unmarried and pregnant.

Teachers were among the most victimised prior to the passage of the law.