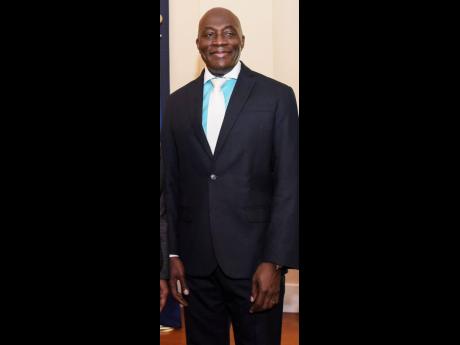 Judges must be held accountable for their conduct if Chief Justice Bryan Sykes’ ambitious vision of First-World standards in six years is to be achieved in local courts, the Jamaican Bar Association has said.

The State should also ensure that necessary resources and measures are put in place so that the judiciary delivers judgments and adjudicates cases within prescribed time frames, said Emile Leiba, newly installed president of the association.

“To support this vision, I give my commitment to put in place measures so that by December 31, 2019, all outstanding judgments in the Supreme Court will be delivered. As of 2020, a judgment should be delivered within 90 days, and, in exceptional cases, 180 days following completion of the case,” Sykes said on Sunday.

He also set timelines of 16 weeks for decrees absolute to be issued once divorce documents were error-free.

“I know the Government has taken steps in terms of the expansion of the Court of Appeal and the provision of additional judges, but one of the issues the Bar Association has raised in the past is accountability within the justice system so that there is some method in which you can deal with persons who do not meet the targets, goals and directions that are put forward,” said Leiba.

“Moral suasion is one method of encouragement within the judiciary, but, for example, the judicial code of conduct is something the Bar Association has suggested and endorsed previously. But certainly, we hope that the chief justice will be able to ensure that the timelines that he has put forward are, in fact, met, bearing in mind, of course, that the justice system is comprised of a number of different and moving parts,” he added.

The chief justice, in his annual statistics report on the Supreme Court last year, had put forward an average clearance rate of 130 per cent as an achievable performance target for the judiciary over the next three to six years.

The report further noted that while last year’s clearance rate was well below the minimum standard set out by the chief justice, it represented a more than 16 per cent increase when compared to 2017.

The Ministry of Justice has been allocated $3.7 billion for fiscal year 2019-20, which begins on April 1, a marginal increase over the previous year.