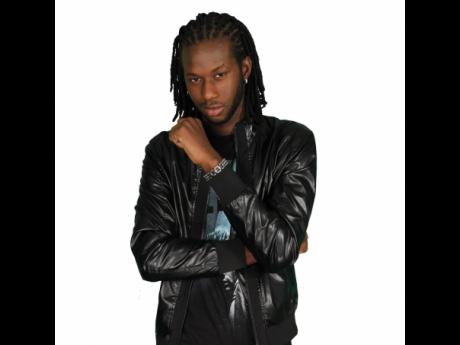 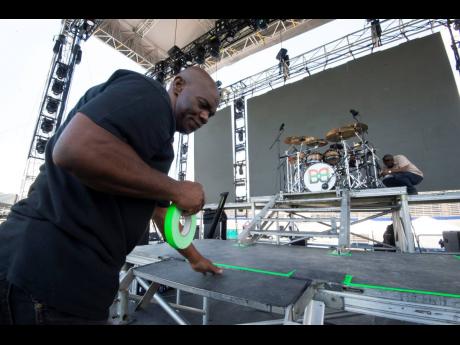 Forty-eight hours before Buju Banton hit the stage for his first performance after being released from a United States prison, Markus Myrie launched a tirade against his celebrated father on Instagram.

Banton, whose real name is Mark Myrie, was in an apparent dispute with his eldest son, which got physical.

In one of a series of posts, Markus wrote: “Parents is a two-way street, but mi mada never grow mi fi tek disrespect. You can’t talk to me any way yuh wah. Me nah fi itch up round yuh fi nuttin, and me nah stretch out me hand to you or depend pan you and it hurt say you cah get fi tek liberty a me, don’t? But blessed is the child that has his own.”

Along with a threat to press charges, Markus Myrie’s expletive-laced meltdown on social media comes just before his father’s highly anticipated concert, titled ‘Long Walk to Freedom’, at the National Stadium. The concert commences at 8 o’clock tonight.

“Whatever issues exist, and issues will always exist in a family, but it’s sad timing for this to be elevated to the level that it is,” musicologist and superproducer Gussie Clarke told The Gleaner.

“When a parent is away from home for a significant portion of time, feelings of resentment can come about in their children and other relatives. These issues can be experiences consciously or even subconsciously and can play out in several ways – refusal to talk with the parent while they are away, rebellion, etc,” said McWhinney.

“Upon returning to the home, the relationships between parent and child can be negatively affected. If the child was forced into the role of caring for siblings and having responsibility over household matters, the child can come to be actively resentful of the parent trying to resume parental control and influence.”

She added: “This dynamic can be exacerbated in situations where the child has transitioned into adolescence or early adulthood during the time of the parent’s absence.”

On June 23, 2011, Buju Banton was sentenced to 10 years in prison on drug-related charges. Markus was a teenager.

“The developmental stage of adolescence often results in a need for independence from parental rule and an establishment of a separate identity. Navigating this transition with a ‘satellite’ parent can increase the possibly negative outcomes of this psychosocial conflict,” McWhinney continued.

Buju was released in December 2018.