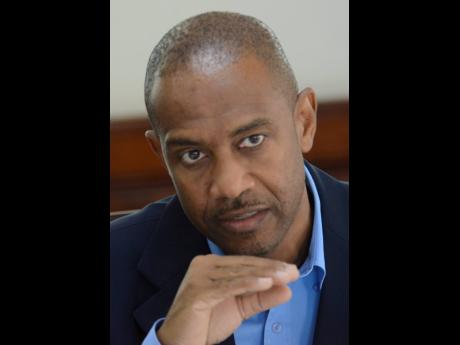 With the Corporate Area’s two main reservoirs falling to a third of capacity, the Meteorological Service of Jamaica says no significant increase in rainfall across the island is expected before June.

“The prediction that we have for the next couple of months is for the rainfall to be near normal or maybe even a little bit above normal, so the outlook really is not for less-than-normal rainfall,” Evan Thompson, head of the Met Service, told The Gleaner on Thursday.

“We are going into what is traditionally our secondary rainy season – May going into June – so as we start May, we are expecting that we will see an increase in rainfall,” he said.

The National Water Commission is reporting that the Mona Reservoir and Hermitage Dam are registering levels of 34.7 per cent and 31.4 per cent of capacity, respectively.

This has prompted the government agency to issue water-conservation recommendations to the public.

The agency also reported that areas in western Jamaica are feeling the effects of the dry conditions and reduced rainfall.

Thompson said that although it is not unusual, the country has been experiencing a less-than-normal dry season.

“We are in the dry season and March is traditionally the driest month of the year. April is where it starts to pick up [with] a little bit more rain, then we would see a secondary peak in May. We are officially still in the dry season, and that season started in December. We don’t normally get much rainfall between December and April,” the Met Service head said.