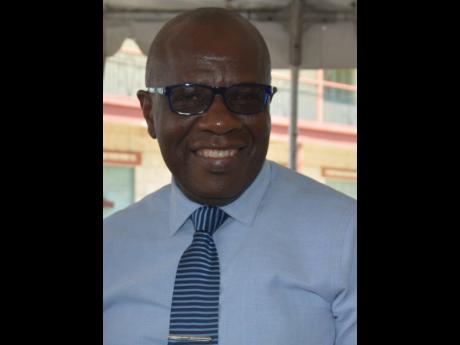 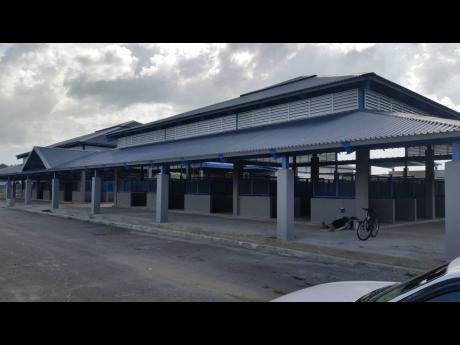 File
The Falmouth Market in Trelawny.
1
2

Falmouth Mayor Collen Gager has been forced to shake up operations at the new Falmouth Market as hundreds of thousands of dollars in fees have gone down the rabbit hole.

The new $300-million facility was opened last October after years of delay and missed deadlines, but Gager said the Trelawny Municipal Corporation is not reaping the projected financial returns due to uncollected or unaccounted for fees.

“Unscrupulous workers have colluded with vendors and robbed the municipality of thousands of dollars,” Gager told The Gleaner. “We had to remove all the workers who were originally placed there and put in new workers.”

The Gleaner was told that at the old facility – from which the market was relocated as part of the cruise shipping development in the seaside town – an average of $300,000 was collected weekly from the roughly 400 vendors.

The new facility, which hosts 700 vendors and a weekly market fee of $2,000, should be pulling in roughly $1.4 million in fees weekly, and the mayor reveals that the municipal corporation is seeing less than half of that amount weekly.

An operation revealed that hundreds of vendors were being allowed to operate without proof of paying the required fees officially.

The Gleaner has learned that the unscrupulous activities are carried out via the use of a panel van to transport goods for several vendors under the guise that the goods all belong to just one vendor. That vendor would then pay the market fee and the others would walk in like shoppers, claim their goods, and then pay the unscrupulous workers to use the stalls to sell.

“All the old members of staff at the market have been deployed elsewhere to prevent further pilferage, and a cashless system will be instituted,” said Gager.

It is not the first time Gager has spoken about this cashless system.

“We will be designing a cashless system. So everybody who is going down that market to peddle their wares will have a card to swipe at the entrance gate. If you swipe and there isn’t any money, then no entrance,” he said last March, ahead of the opening of the facility.

Gager said then that he intended to make the new Falmouth Market the first profitable one in the island by introducing the cashless system.

Yesterday, he continued to bank his hope in the proposed system, telling The Gleaner that the municipal corporation was in talks with a financial institution.

“We are presently working out the logistics with a major bank. Once that is completed, every vendor will have to be registered and given a card, which will be used to pay their fees,” he said.

“If you are found vending without a receipt generated by the banking system, then the goods will be seized,” the mayor said.

Gager said that the matter has not been reported to the police and that the municipal corporation is currently carrying out its own investigations to find the perpetrators.