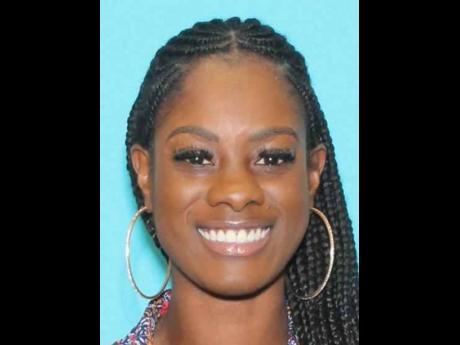 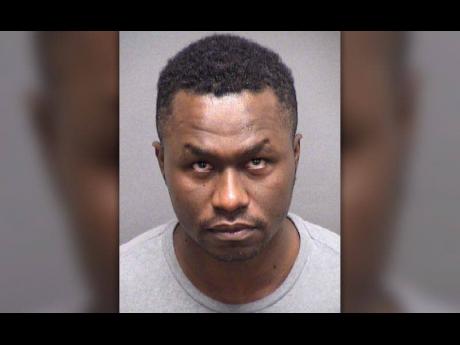 A Portland man is in shock after the remains found last week were confirmed to be those of his 29-year-old niece, Andreen McDonald of a San Antonio, Texas, address in the United States.

Bobo Anderson says the family has been having a hard time dealing with the news since her disappearance on March 1, and the four-month search for the missing Jamaican businesswoman ended in the worst way on the weekend.

“It was the last thing that we as family members expected to hear about her,” Anderson, a well-known automechanic of Norwich district in Portland, told The Gleaner.

“Andreen was very quiet and caring. She was a special niece, who travelled to Jamaica at every opportunity just to meet with family members. We never communicated much when she was off the island, but on each visit, we met and spoke about old times,” he said.

Anderson said that she gave him no indication that she was experiencing any marital problems as she was always laughing and chatting.

“Her father, who is now living in England, is having a hard time coping with the news. It was bad enough at first that she had gone missing, but now, he is in shock as they were very close. As a matter of fact, she was his baby girl and always will be. Yes, we have gotten [some sort of] closure, but dis a nuh weh we did expect. And my niece and any other human being nuh deserve dis,” Anderson further said.

McDonald’s father, Paul Anderson, a retired member of the Jamaica Defence Force who migrated to England in the 1990s after serving with distinction, reportedly visited the US earlier this year to meet with investigators and is traumatised by the discovery of her remains.

Residents of Norwich in Portland, including Councillor Dexter Rowland, have expressed shock at the turn of events and have condemned the cruel end met by a young woman they deeply loved and admired.

“I don’t know the facts of the case, but whoever is involved in this brutal act is heartless,” Rowland told The Gleaner.

“I know members of her family, who are still connected with the community, and they are badly affected by this murder. Some years ago, we lost our former heavyweight boxing champion, Trevor Berbick, to violence and this time around, it is a young lady who has been climbing the ladder of success in the US,” he added.

McDonald, who reportedly operated two homes that cater to the elderly, was reported missing on March 1 after not being seen since the previous day. US authorities have since arrested her husband, 40-year-old Jamaican and US Air Force Major André McDonald, and charged him with murder.

His bail has since been set at US$2 million.

How the case unfolded

Andreen McDonald, who is originally from Portland, was last seen alive about 7 p.m. on February 28, when she, along with her husband and then seven-year-old daughter, were seen heading home. Two hours later, her cell phone signal disappeared.

Sherrif's deputies visited the home the following day for a welfare check as Andreen's mom and friends suspected foul play and reported her missing.

The deputy reported seeing what appeared to be blood in the master bedroom and bathroom as well as a burnt pile in the backyard, while Andreen's purse and all her belongings were still in the house

After giving different stories about where she could be, her husband Andre McDonald – also born in Jamaica – admitted that he and Andreen had an argument the previous night.

Deputies returned with a search warrant the following day and found a new burn pile and a receipt that they believed he was trying to destroy.

They noticed that the items purchased could be used to dispose of a body.

Her husband, a US Air Force major, was arrested and charged with tampering with evidence.

Soon hundreds of volunteers joined deputies in searching the area close to the home to no avail.

Last Thursday, a man searching on private property stumbled upon human remains scattered in the area where the search party had been looking in March and summoned the authorities.

Dental records confirmed the family's fear. It was Andreen.

Last Saturday, Andre was arrested and charged with murder and is being held on a US$2 million bond.

The sheriff said he was unsure as to how much the daughter, who is autistic, knew of what happened and that at the end of the day, she has lost both parents.