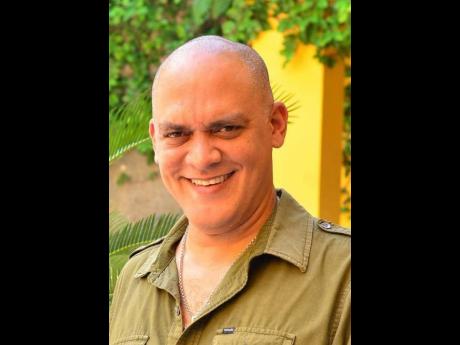 Stakeholders in the business process outsourcing (BPO) and hospitality sectors in western Jamaica are calling on Cable & Wireless to improve its infrastructure in the region to match the rapid upsurge in commercial operations.

Cable & Wireless has been the dominant provider of subsea cable access since 1972 and sells off-island broadband to the other providers, including rivals Digicel.

With rapid expansion in the BPO sector over the last few years, Robin Russell, chairman of the Montego Bay chapter of the Jamaica Hotel and Tourist Association, and Gloria Henry, president of the Business Process Industry Association of Jamaica (BPIAJ), are calling for a sit-down with the principals of the multinational telecommunications company Liberty Global, which acquired Cable & Wireless (C&W) in a US$7.4-billion deal in 2016, one year after the C&W-FLOW merger.

“We are calling on Liberty to engage with us directly to understand our issues because we are growing, and they need to come and sit at the table as partners in our growth,” Henry said. “The local representatives – like Andrew Fazio and Stephen Pryce – work with us and are doing what they can at their level, but the fact is that the infrastructure needs new investment, and that is something that must be dealt with at the highest corporate level.”

The call comes on the heels of recent system disruptions, with the last being a four-hour outage on May 28, 2019, which crippled commercial activities and resulted in a revenue loss of approximately US$1 million.

In a response to that incident, Shaneik Parks, manager of business communication at C&W Business, blamed external factors for the challenges being faced by the company’s clients in recent months.

“We have since implemented additional contingency measures to mitigate similar disruptions. These include ongoing dialogue with the government agency that damaged our cables during excavation works as well as the deployment of additional equipment to bolster our redundant power supply when public power outages occur,” she said.

But even though a number of his JHTA members have redundancy – a back-up system with Digicel – Robin Russell, who is also general manager of Deja Resort in the tourist capital, is hoping that an upgrade in infrastructure will eliminate the need for such a costly arrangement.

“We have redundancy. We have both FLOW and Digicel, so if one goes down, the other takes up the slack, and a lot of other hoteliers do the same thing, but having both is expensive,” he said. “It is like paying double and you are only using one service.”

Russell added: “What I want to see is a reliable service that I can spend my money and not [be] forced to pay twice just to ensure that my business stays alive, so we do need some assurance from the new owners (Liberty).”

BPO operator Yoni Epstein said the loss in the most recent incident was not only monetary, but his company’s reputation also took a hit as the island’s redundancy did not stand up.