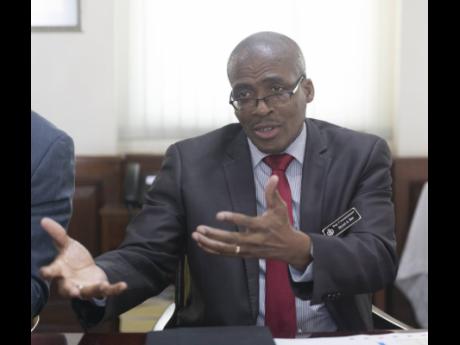 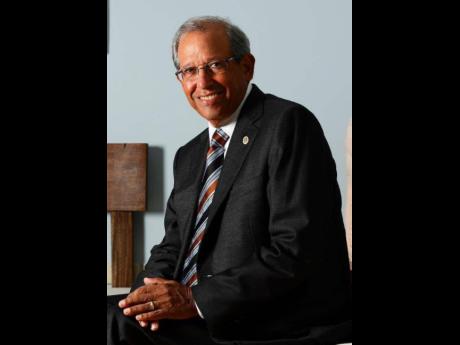 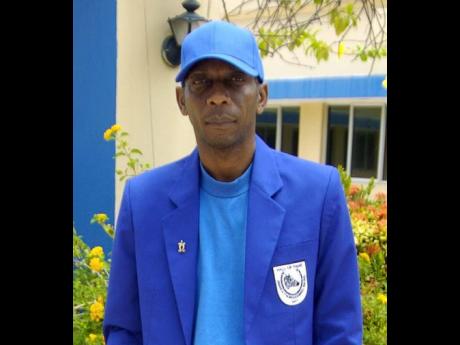 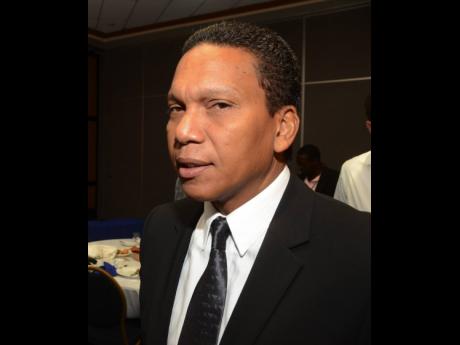 For what he says is sometimes a thankless job, Deputy Commissioner of Police Selvin Hay feels that his work as a police officer was not for naught.

Hay was yesterday appointed to the Order of Distinction in the rank of Officer for service to the country through outstanding performance in the Jamaica Constabulary Force.

“I am really humbled and I consider it a great honour. Sometimes you feel like you’re doing this job and, at times, it can be thankless. But when you get this type of recognition, it’s all worth it when you reflect,” Hay told The Gleaner yesterday.

Yesterday, the Government announced this year’s batch of 143 persons appointed to the various orders of societies of honour and awarded Badges of Honour.

Also among the honourees is chairman of the Jamaica Broilers Group, Robert Levy, who has been appointed to the Order of Jamaica for outstanding service to the agricultural sector and philanthropy.

Speaking to The Gleaner yesterday, he credited this success to the work of the company’s employees.

“My first reaction was, how could I be appointed to this honour? When I look at those who have gone before and realise that they have done so much for Jamaica, I keep asking myself why. Why did I get this? So I was very surprised and very honoured,” he said.

“Yes, I know the honour must be tied very closely to Jamaica Broilers and Best Dressed Chicken, and that’s only because of the great staff that has brought the company to the recognition in Jamaica that the chairman could be honoured. I know that all that I have accomplished and all that is recognised is what the Lord Jesus has done in my life, so to Him I really give the honour,” he added.

The Gleaner’s own printery assistant, Clive Evans, is also being saluted for his service to the sport of horse racing with a Badge of Honour for meritorious service.

“This (yesterday) morning when I come and I pull the paper and I see it, I feel excited. I feel excited. I looked at it … and I said to myself, ‘You know what, other grooms have opened doors for me for presidency and so on, and now I put one more step to a ladder and open doors for other young grooms to come up,” Evans told The Gleaner.

He became involved in horse racing as a stable lad in 1986 and quickly moved up the ranks, eventually becoming the groom president in the 1990s.

When he joined the staff of The Gleaner Company, his love for sport did not end there, as he writes in the company’s weekly Track and Pools horse racing publication.

In 2017, Evans was one of 10 persons inducted into the Jamaica Racing Commission Hall of Fame under the category of Groom.

Another of this year’s honourees is Christopher Dehring, chairman of ReadyTV, who has been appointed to the Order of Distinction in the rank of Commander for outstanding contribution to banking, finance, telecommunications and sports marketing.

“I am very humbled to be recognised and all it does is energise me to contribute more to my country, which is the ultimate reward just to know that I have contributed,” Dehring told The Gleaner yesterday.

Recipients will be officially recognised in a ceremony on Heroes Day, October 21.