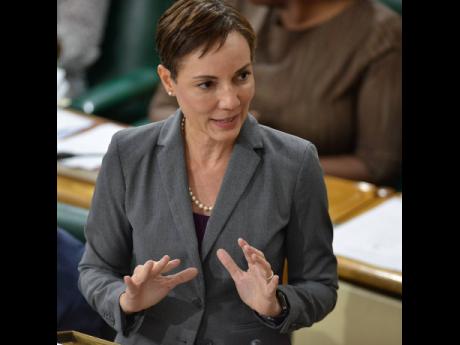 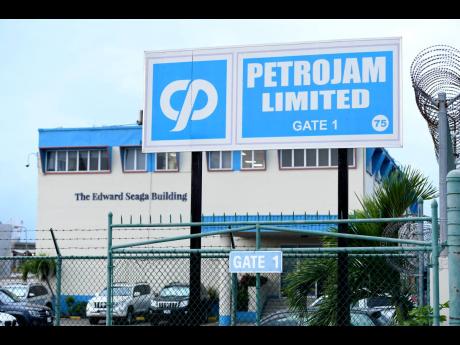 In what appears to be the clearest signal of a break in diplomatic relations with Venezuela, Jamaica has not only closed its diplomatic mission in Caracas, but has repatriated all assets housed there.

The finance ministry, in July last year, granted a waiver for the removal and return of assets belonging to the Jamaican Government valuing more than $7 million, four months after Foreign Minister Kamina Johnson Smith announced the temporary closure.

Information from the finance ministry via its website showed that on July 4, 2019, the Ministry of Foreign Affairs and Foreign Trade applied for the waiver of several taxes for the return of assets.

The Ministry of Finance, in its description of the application, said that approval had been granted following a “request for waiver of duty charges due to the temporary closure of the Embassy of Jamaica in Caracas, Venezuela, and the items returning to Jamaica”.

In announcing the temporary closure of the embassy, effective April 1 2020, Johnson Smith said in a statement, “As we have previously stated publicly, we have been monitoring circumstances related to the operations of the embassy, both in the wider context of our diplomatic representation review, as well as in the particular circumstances of the mission in Caracas. The ministry, along with its embassy, has been experiencing significant challenges in the operations at the post for some time, and temporary closure is now the practical solution.”

She said that for the last two years leading up to the decision to close, the ministry had been “reviewing its resident diplomatic presence overseas due to the ever-changing global environment and the emergence of new patterns of trade and investment as well as technical and economic cooperation”.

Johnson Smith further noted that during closure of the embassy in Caracas, the management of Jamaica’s relations with Venezuela will be undertaken from the ministry’s headquarters in Kingston.

The Sunday Gleaner could not ascertain what, if any, relations Jamaica has with Venezuela as at March 4, 2019. Jamaica currently has no standing in the South American oil-producing country, since the relationship began to fizzle after Venezuela’s 49 per cent shares in the Kingston-based oil refinery, Petrojam, was expropriated by the Jamaican Government via emergency legislation. The shares were held by PDVCaribe – a subsidiary of the Venezuelan state-owned firm Petroleos de Venezuela (PdVSA).

The expropriation came after Jamaica, in January 2019, voted with 18 other members of the Organization of American States (OAS) not to recognise Nicolás Maduro’s second term in office as Venezuela’s president. In June 2018, the OAS General Assembly adopted a similar resolution.

Jamaica said then that, “The fundamental values and principles, including the maintenance of the rule of law, respect for human rights and democracy, as well as non-intervention in the internal affairs of states, remain pertinent considerations.”

Even as Jamaica seized the shares, it still maintained the embassy there, until last year.

Venezuela’s political crisis has been rising since the disputed 2018 election. Several countries have not recognised Maduro’s legitimacy, citing the absence of the opposition, which did not participate in the election. Since then, there has been a failed attempt to overthrow Maduro as well as failed efforts to install Juan Guaido, who is backed by the United States, as the president.