What really happened to Pinky? 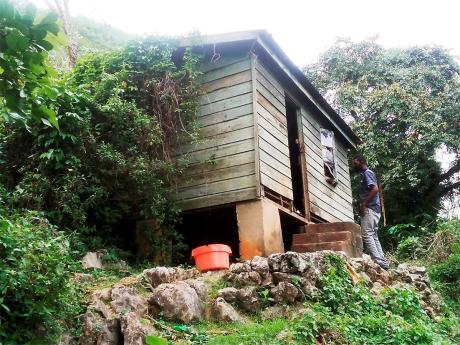 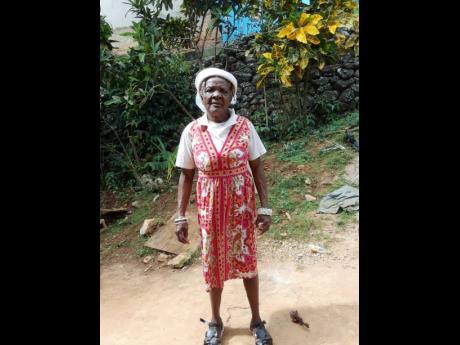 The grieving family of 78-year-old Joyclyne Gordon, the retired farmer whose decomposed body was found in a section of her from Breadnut Walk community in St Elizabeth on Saturday, is still puzzled as to the circumstances under which she died.

Gordon, affectionately called ‘Pinky’, was last seen alive in her community on March 14 and a report made at the Maggotty Police Station.

Family members and and concerned residents of the community carried out several searches in and around the area, fearing that something untoward had happened to the senior citizen.

Shortly after 8 a.m. last Saturday, a farmer’s suspicion was aroused by an odour coming from a cluster of bushes adjacent to a pineapple farm.

When he went to investigate, he stumbled upon the decomposed body of the missing woman.

Gordon’s body was found in a prone position in the bushes. It was clad in a dress but had no underwear.

When The Gleaner visited the community yesterday, several relatives of the deceased were struggling to come to terms with Gordon’s death, with many unanswered questions lingering in the air.

“She was a very jovial, kind, loving, and energetic person, and she love people very much … . Her death is still a puzzle to everyone,” said Tony Levy, one of Gordon’s cousins.

“Pinky and me are members of the same Emanuel Christian Fellowship Church. The day when she missing, everybody get concern because she didn’t come to church, and she is a lady who love her church,” continued Levy.

“We search all over the place fi days, and when we do find her body, she neva have on no shoes, and no underwear. Fi tell you the truth, the entire thing looks suspicious,” added Levy.

Daisy Gordon told The Gleaner that Gordon, her aunt, was well-loved throughout the community and the news of her death came as a shock to everyone.

“I am not accusing anyone, but my aunt’s death is very suspicious, and we want the police to carry out their Investigations, and if she was murdered, we want that person to be brought to justice,” Daisy said.

“We as family members are especially concerned that she was found without any underwear on, and that is very odd. It is also very strange that after ‘Pinky’ disappeared, her house was found wide open, with her personal belongings left unprotected. She would never do such a thing,” added the niece.

In the meanwhile, a police investigator told The Gleaner that despite the fact that no immediately evident sign of violence was detected at the site where the body was found, they are not ruling out foul play. They are now awaiting post-mortem results to determine the cause of death.