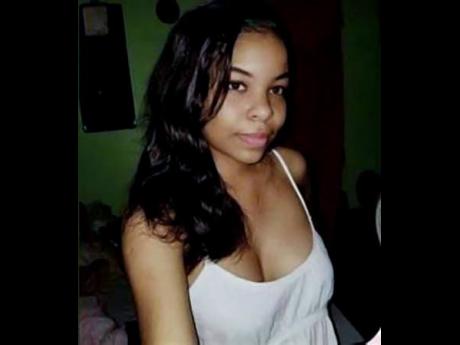 Robert Fowler, the 50-year-old mechanic who has reportedly confessed to the murder of 20-year-old accounting clerk Khanice Jackson is scheduled to return to the Home Circuit Court on July 8, after he was remanded yesterday.

The accused made his first appearance in court via Zoom yesterday before Justice Vinette Graham-Allen in the much-publicised murder which had sparked public outcry.

Fowler had bypassed proceedings in the St Catherine Parish Court after the Director of Public Prosecution Paula Llewellyn preferred a voluntary indictment for it to be heard in the high court.

However, when the matter which was heard in camera was mentioned the court was informed that the case file had not been complete.

Among the outstanding materials is information from the Jamaica Constabulary Force Communication Forensics and Cybercrime Unit which is expected to take at least three months. The postmortem report is also outstanding.

In the meantime, partial disclosure has been made to Fowler’s attorney-at-law Lynden Wellesley.

Jackson who resided in Independence City, Portmore, St Catherine, was found dead on March 26, two days after she had been reported missing.

Her body was found in a state of decomposition in an open lot near the Portmore Fishing Village.

Following the incident, Fowler was taken into custody and charged after he reportedly confessed.

According to the police, Jackson was killed between 7 a.m. and 9 a.m. on March 26, the same day on which she went missing.

Fowler had reportedly picked up Jackson and took her to his house under the guise that he had forgotten a tool that he needed for his job.

However, while at his home in Portmore, a dispute reportedly developed between him and Jackson and she was strangled with a piece of rope.

It is further alleged that Fowler left Jackson's body at his house, went to work, and later returned to get rid of the body.

He reportedly took the body to a location to dump it but left that location and instead took it to an open lot near the Portmore Fishing Village.

Jackson’s handbag and bank card were among items reportedly found at Fowler's home.

According to the police, Jackson and Fowler shared a platonic relationship in which Fowler would transport her to work on occasions.

In the meantime, Fitz Bailey, the deputy commissioner of police in charge of crime and security, told The Gleaner that the police were still awaiting the postmortem to determine whether or not sexual charges would be laid against the accused, in light of suspicions by the police that Jackson had been sexually assaulted.