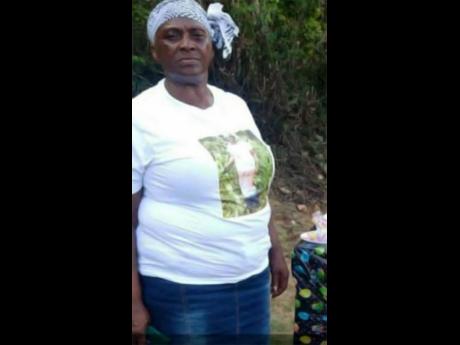 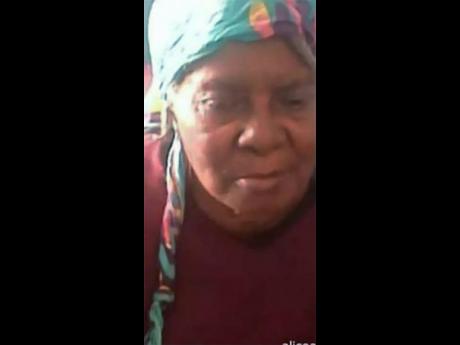 The usual celebratory spirit that traditionally comes with Mother’s Day was replaced with grief this year for Irene White Williams.

Williams lost her 79-year-old mother, Violet Pinnock, on February 4 and was plunged into deeper mourning again when her 64-year-old sister died two months after her mother’s death. The mother-daughter duo were laid to rest on Friday.

Autopsies ruled heart attack as the cause of both women’s death.

She said that her mother’s death came as a shock as she did not have a history of illnesses.

The pain of planning a double burial was made more strenuous by the restrictive protocols imposed to curb the COVID-19 pandemic.

Funerals have been banned and burials should only accommodate 10 mourners, plus five officiants or mortuary attendants. Burials also have a 30-minute cap.

Mother’s Day, she said, was “horrible”.

“I took my lengthy journey back to the graveside. After I left the funeral on Friday, I told myself I wasn’t gonna cry because I think I cried enough. A week after Mama died, I got knocked off my feet,” she told The Gleaner on Sunday afternoon.

“I didn’t know myself, but the Lord helped me to come back on my feet.”

An Adventist, Williams said she was reluctant to attend the weekly church service on Saturday, dreading the yearly Mother’s Day celebrations.

She described her mother as fervent Christian believer who was an honest and respected character in the northern Clarendon community of Mocho.

Williams said she sought to tap new strength ahead of the burials, determined that she would not get emotional.

That plan, however, fell through upon seeing two coffins and two hearses entering her yard last Friday.

“It wasn’t pretty. I couldn’t hold the tears,” she said.

Williams told The Gleaner that she will be honouring her mother’s legacy by hosting a celebratory dinner every Mother’s Day.

His grief was exacerbated because travel snafus caused him to miss her burial, robbing him of the chance for closure.

When Henry left the Philippines on March 27, he thought he would have made it home in time.

A resident for the past eight years in the southeast Asian country, where he operates a business, Henry was on a flight schedule that would have taken him to Turkey, Panama, and then to Jamaica. But he found himself in detention for more than 30 hours in Turkey, reportedly without food, water, and unable to get to his medication.

“When I arrived in Turkey for my connecting flight, I found that I was not booked on the flight, and that is where my ordeal began,” he said.

Henry said he was subsequently told that he would need to purchase a Turkish in-transit visa to be able to leave the country.

A flight path that should have taken three days ended with him not arriving in Panama till April 1, where he had to spend another four days before leaving for Jamaica.

“It has been a very stressful time. I had to find resources to cover expenses in Turkey and Panama. There were also other expenses that I incurred. I cannot understand why all this happened, but I feel that my rights as a human being were violated in Turkey,” said Henry, who is visiting his 80-year-old dad in Jamaica.