Woman set afire heads to US for treatment 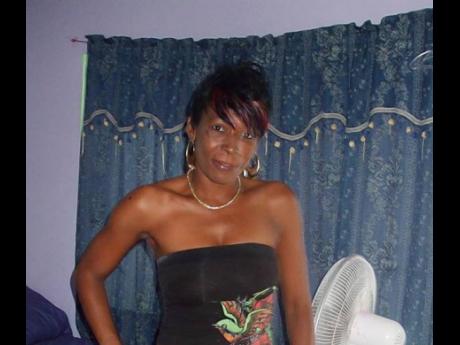 Contributed
Nicola Clarke in happier times before the attack. 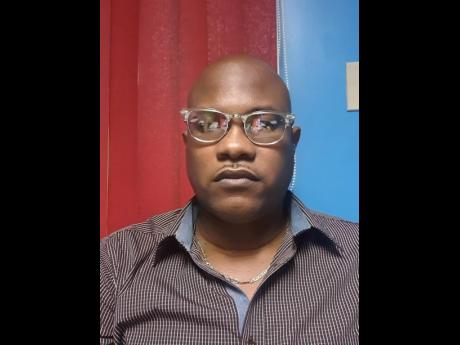 With Jamaica lacking a burn unit to adequately treat her severe injuries, Nicola Clarke, the Hanover woman who was allegedly doused with gasolene and set on fire by her jealous boyfriend last Wednesday, is to head to the United States today to undergo treatment.

The trip was made possible by the Kingston-based non-profit organisation Sanmerna Foundation Limited, which is underwriting the cost.

Stephen Josephs, the projects manager at Sanmerna Foundation, told The Gleaner that his foundation was moved to assist in a critical matter of much urgency.

“We have just gotten the acceptance letter for the hospital to receive her, and she will be flying from the Sangster International Airport in Montego Bay by Trinity Air Ambulance,” said Josephs. “She will be received at the facility JMS Burn Unit at Doctor’s Hospital in Augusta, Georgia, in the United States.

“So far, we have gotten some figures and the foundation is working on how to mitigate some of those cost,” added Josephs.

He shared that Clarke was given the okay to travel on Tuesday and will depart at noon today.

There were original plans for her to be flown to Jackson Memorial Hospital, but the US$1.5 million (J$225 million) was prohibitive, Jackson said.

“The patient is presently at the Cornwall Regional Hospital and I must say big-up to the medical team. They have been working very hard, and they are part of why this has become a total success, and also I must say thank you to the Passport, [Immigration and Citizenship Agency] because her passport was destroyed in the fire,” said Josephs.

The organisation learned of Clarke’s ordeal through their interactions with the family of Terry-Ann Collins, who died while waiting on assistance to travel overseas to treat burns sustained from a gas cylinder explosion last December.

“Immediately the Collins family reached out to us and said they know that we can help her, based on what the group did for their sister,” said Josephs. “They asked us to render any assistance which we could, and so here we are,” said Josephs.

Reports are that about 4:30 p.m., on Wednesday, May 19, Clarke, who operates a car wash and bar at Great River, on the Hanover-St James border, got into an argument with her boyfriend, who accused her of being unfaithful.

During the argument, the boyfriend allegedly got into a fit of rage and doused her and the premises with gasolene before setting them ablaze.

The building was destroyed while Clarke was rescued by persons who rushed to her assistance.

The police have said that the suspect is now in custody after later turning up at hospital for burns to his body.