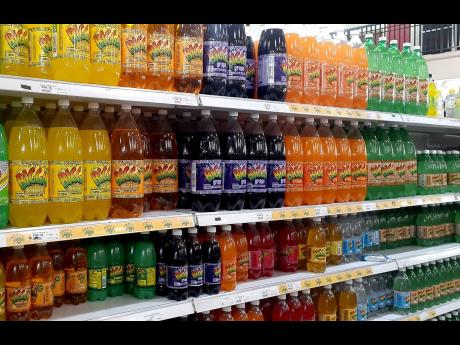 Kenyon Hemans/Photographer
A variety of Bigga sodas are seen on the shelves of Brooklyn Supermarket on Saturday. Wisynco has confirmed that a shortage of refined sugar has eased. 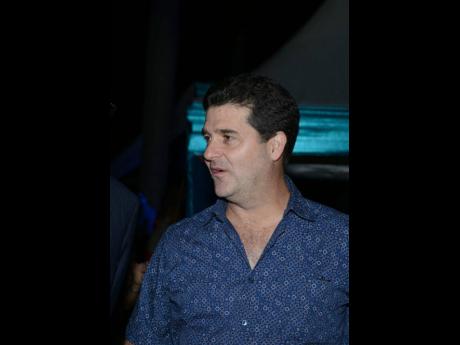 Manufacturers have revealed that a recent shortage of refined sugar in Jamaica has eased after some local competitors were forced into short-term borrowing of the commodity within industries to keep their production lines humming during the acute...

Manufacturers have revealed that a recent shortage of refined sugar in Jamaica has eased after some local competitors were forced into short-term borrowing of the commodity within industries to keep their production lines humming during the acute crisis.

William Mahfood, chairman of Wisynco, producers of Bigga and other assorted sodas, told The Gleaner that the supply squeeze in Jamaica lasted for about two to three weeks and caused some production hiccups.

“While all of this was happening, we were lending sugar and borrowing sugar between (ourselves). We have a very, very good, I would say a very harmonious, relationship amongst manufacturers locally, and even though we all compete in the various industries, we were able to assist each other to try and ensure that companies would not run out of supplies,” Mahfood said.

Retailers and other stakeholders in the sale of sodas and other products that use high volumes of refined sugar - popularly called granulated sugar - had raised concerns about the replenishment of stock, but checks on Saturday with several wholesales and supermarkets in Kingston revealed that they were not aware of the shortage.

Mahfood said that importers had to make adjustments to their logistical arrangements to get refined sugar here.

“We transported sugar across from the Pacific side across in Central America by truck and brought it to the Atlantic and used a different shipping line to get it here, and we also filled a cargo ship with sugar,” Mahfood said, adding that by next week, there should be more than enough supplies for the entire country.

The shortage, said Mahfood, was partly the result of a ripple effect of the recent Suez Canal blockage.

The Suez Canal, one of the world’s busiest trade corridors, was choked for six days in late March after the Panamanian-flagged Ever Given ran aground, blocking the route traversed by scores of ships every day.

Nearly US$10 billion of goods and more than 360 ships were stuck in the traffic jam.

“You had a combination of issues with freight coming in. Most of the refined sugar either comes from South America or Central America. The Suez Canal issue, that caused like a steamroller effect throughout the world for shipping,” Mahfood said.

“If you can imagine containers that were destined for Central and South America that were supposed to have come in three weeks earlier but were delayed. Then the cargo that is supposed to be loaded in those containers to go back up got delayed,” the Wisynco chairman added.

Mahfood said the dilemma was exacerbated by a big demand for refined sugar in South America.

One of the most impacted by-products were sodas, but Mahfood is expecting a return to normal levels by mid-June.

Wisynco is aiming to tap increased consumption in summer with bullish forecasts for tourist arrivals and greater reopening in the hotel sector.