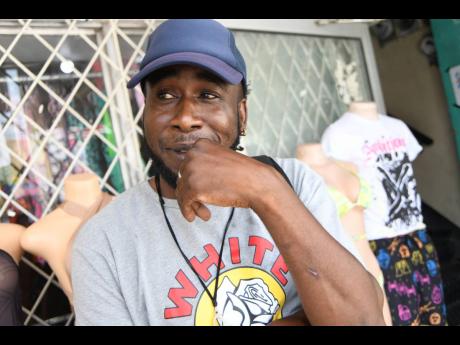 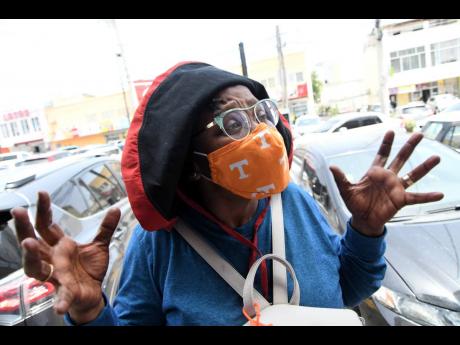 Several Jamaican parents are seemingly in support of plans proposed by Prime Minister Andrew Holness to outlaw corporal punishment at home and in schools following the death of an infant at the hands of his stepfather.

The boy, four-year-old Nashaun Brown, died in hospital on Sunday, and this has triggered calls from the United Nations International Children’s Emergency Fund (UNICEF) and the Child Protection and Family Services Agency (CPFSA) to end corporal punishment and consider alternative forms of correction.

Fabian Lowe, who has a teenage son, is opposed to beating as a means to correct a child.

Lowe told The Gleaner; “That no really change a situation. How me do it, me personally nuh beat my son. Mi tell him the result of the things he would get beating for and explain to him say the fire a go burn, so him must know if him choose to get burn, pain, and suffering.”

Lowe shared how he dealt with a recent situation where his son was skipping online classes and he was asked to intervene.

Another parent, Karlene Salmon, expressed support for beating a child with a certain degree of caution and restraint.

Salmon said: “Some of the beating I strongly see it as abuse. You tump dem down, kick dem down, that definitely a no no. But some of them if you nuh clap dem, dem nah hear yuh. Use your hand and give dem two slap. Not when granny use to use hose and beat.”

Wendy Mclean-Cooke, who has done research focused on fathering in different family contexts, told The Gleaner that she agrees with the prime minister’s position on corporal punishment.

“The bottom line is when you working with kids, if you spend the time to talk to them and explain things to children, then there is no reason for you to beat them even though some of them have tough heads,” Mclean-Cooke said.

She added: “We have an education system that does not support men and boys, and so when men come up, we find situations like that. There are multiple things that have happened to him along the way for him to look at a child who is innocent and beat that child until that child dies.”

Saddened by the tragic news of the death of a four-year-old boy due to a severe beating, UNICEF reiterated its call for the Government of Jamaica to ban the use of corporal punishment in all settings and to promote non-violent forms of discipline.

UNICEF said available data speak clearly to the fact that corporal punishment is prevalent throughout Jamaica.

“Findings from the Multiple Indicator Cluster Survey (MICS) 2011 indicate that seven out of 10 Jamaican children under age 15 are subjected to violent punishment at home. The term “violent punishment” includes psychological aggression (shouting, etc) and physical punishment,” UNICEF said in a release.

The CPFSA has condemned the use of physical violence to discipline children and has called on parents to consider alternative forms of correction.

Since the start of the year, there have been 1,465 reports of physical abuse of children to the CPFSA National Children’s Registry (NCR).

These have included reports of beatings with sticks, pots, metal belt buckles, hoses, and other implements, leaving children with cuts, welts, and bruises, as well as psychological trauma.