‘The poor kids were lost’ 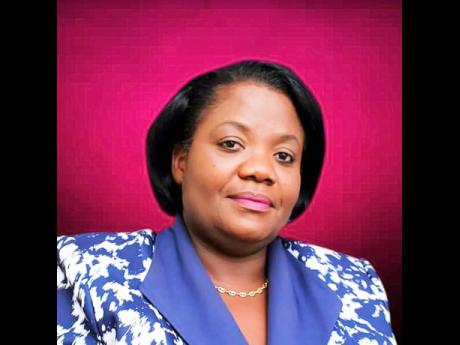 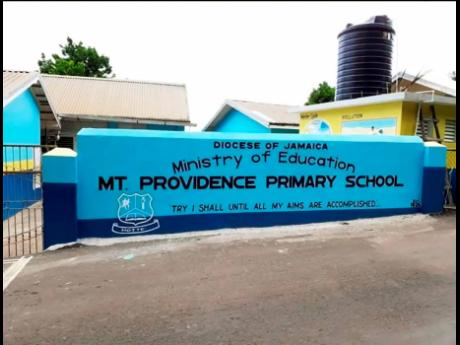 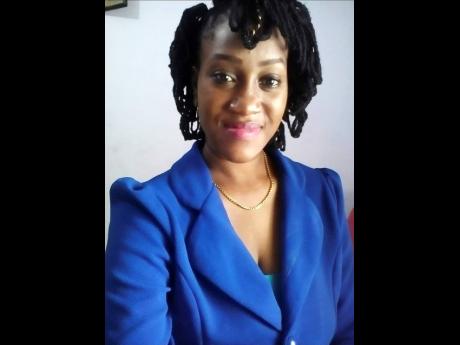 At least two Clarendon principals are lamenting a decline in registration of new students for the new academic year that officially starts today.

Nadine Gayle-Little, principal of Beulah All-Age School, said that the institution usually has an average intake of 52 students for grade one annually. This year, however, that number has slumped to 24, or more than half.

Gayle-Little’s concern is a microcosm of the disengagement in learning that might continue to ripple across the education landscape, with the majority of schools being shuttered since March 2020 when the first coronavirus case was detected here.

That has had a punishing effect on learning outcomes across the spectrum – a phenomenon that has been cited as a global concern because inaccessibility to computers and the Internet is believed to have widened inequality.

Amid the fall-off, Gayle-Little is projecting a brave face for the new academic year, saying that the institution is in a state of readiness.

“All the provisions have been made to accommodate our students in the virtual space. The WhatsApp groups have been activated, and we have been communicating with our parents prior to the start-up of school to answer all their questions and to transmit information,” the principal told The Gleaner.

“This is time-monitored activity to stimulate the students, break the monotony of sitting in front of the computer for too long, and stimulate greater interest in other areas,” she explained.

Describing the last academic year as tumultuous, the principal is fearful of a repeat of the virtual school woes for the new term. Those challenges, she said, mandated a six-weeklong summer school programme to reintegrate students into a physical learning environment to return some sense of normality.

“The online class for the two- to six-year-old students was a challenge. To get their attention and work with them online was not working out last year,” Thomas told The Gleaner.

“The poor kids were lost, and take into consideration that not every child’s parent or guardian can read to assist the child when work has been sent out. That’s a great setback,” she said.

Thomas said she has made special arrangements, including virtual and face-to-face classes, especially for students who will be transitioning into primary school next academic year. She gave the assurance that Howells Content has all in place in observance of COVID-19 protocols.

The Government has vacillated on the strategy for the resumption of face-to-face classes, with policy shifting on a vaccination philosophy as well as a timeline.

While noting that current registration data have tracked previous years’, Tresha Sinclair-Campbell, principal of Mount Providence Primary and Infant School, said on Sunday that at least 20 per cent of her students were still not ready for classes.

“We are still in the process of calling [the other students] because for every class, we have, like, two students we haven’t heard from, so we are trying to capture them so we can get them in the Google Classroom,” she said, referencing software used in online learning.

The principal said, however, that the coronavirus no-movement days, which span September 5-7 and September 12-14, have hampered resumption plans.

“Not being able to move Monday and Tuesday is a little hindrance because we have persons who would come [by the school] and we try to get them online,” she said.

The principal said, too, that students who have no option but to tap into the school’s Internet service will also be at a disadvantage on lockdown days.