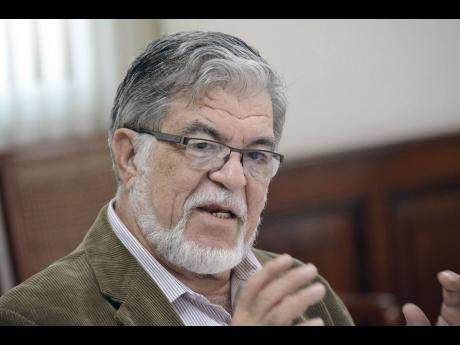 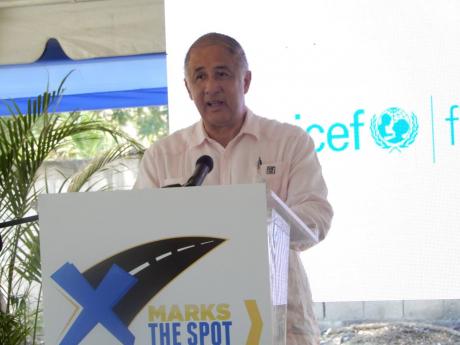 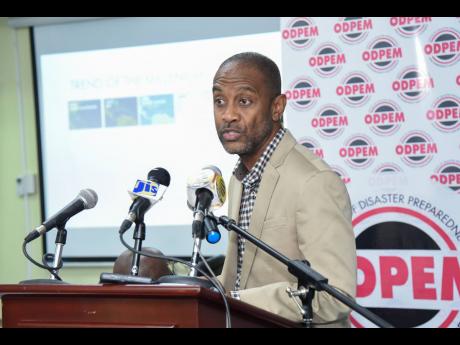 File
Evan Thompson, director of the Meteorological Service of Jamaica.
1
2
3

There are calls for the formation of a robust national water-conservation plan and the roll-out of a public-education campaign to educate citizens on of its importance, especially in light of the impact of climate change on weather patterns regionally and the increasing instances of droughts.

Speaking at a Gleaner Editors’ Forum yesterday, Basil Fernandez, rapporteur and former managing director of the Water Resources Authority (WRA), said that despite the 2019 creation of a national water-sector policy (NWSP) addressing issues of management and conservation, no steps have been taken to implement the plan.

“We are appealing to the media to help to get the ministry to wake up and do something or they will continue in their slumber. We are heading to a crisis, and that is what we are trying to avoid,” Lyew-Ayee charged.

“We need a collaborative approach ... to put the information out so the man on the street can understand,” he said of the gravity of the country’s water challenges and the need for all citizens to make conservation a habit.

Anthony McKenzie, director of environmental management and conservation at the National Environment and Planning Agency (NEPA), said that the Integrated Water Resources Management Council (IWRMC) has targeted the building of national awareness around water and conservation as one of its priority areas although he acknowledged that “nothing has yet been rolled out”.

The IWRMC was established under the Ministry of Economic Growth and Job Creation (MEGJC) to manage the execution of the country’s drought-management plan, among other things.

“The focus on conservation needs to be placed on that committee,” McKenzie, who also sits on the committee, said.

Responses from the MEGJC on the implementation of the NWSP were not forthcoming up to press time.

“Water conservation and the issue of water is not just an NWC or WRA issue. ... We must work in an integrated way. That is how we are going to solve our problems,” he said.

The stakeholders called for the establishment of a committee to drive the public-education campaign.

The NWC has also sent out several advisories since January noting the impact of drought conditions on its ability to serve several parishes.

The World Meteorological Organization says events like floods, droughts, and heat waves have accounted for over 90 per cent of all disasters in Latin America and the Caribbean in the last 20 years and has warned that the region will likely experience more intense and frequent weather events.

Evan Thompson, head of the Meteorological Service of Jamaica, noted that the matter is of even more significance given that the country is now entering its primary dry period, which starts in November.

“We are likely to see less rainfall than we have been experiencing in the last few months, and for that reason alone, we really need to conserve,” Thompson said.

“We recommend the conservation of water even in instances where we are projecting that we could have above-normal rainfall because we recognise that the storage capacities are not adequate to last us for very long periods without sufficient water in terms of rainfall,” he said.