PNP seizes on discontentment as protesters want Marsha Smith out 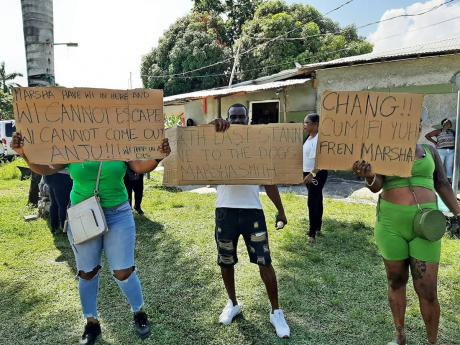 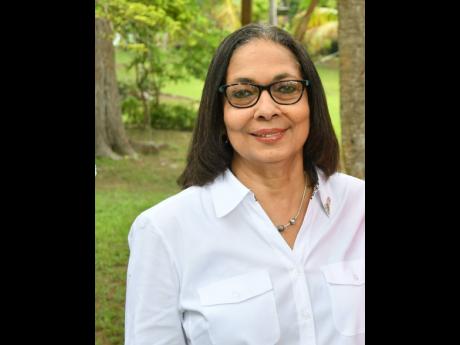 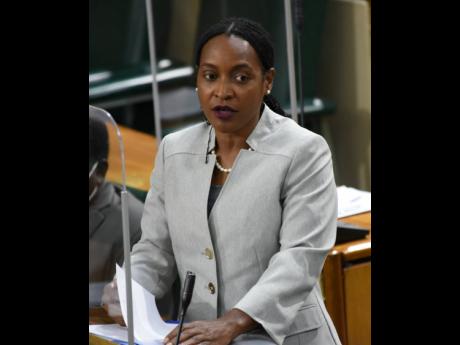 The Opposition People’s National Party (PNP) has set its sights on St Ann North Eastern amid mounting resentment towards Jamaica Labour Party (JLP) Member of Parliament (MP) Marsha Smith, only two years after receiving her mandate for the high-...

Irate JLP supporters on Tuesday delivered stinging criticisms of the attorney-at-law’s stewardship of the Labourite bastion, launching yet another protest in their push for her departure.

It’s the second major public opposition to Smith this year after supporters stomped on and ripped T-shirts bearing her image on February 3.

Efforts by The Gleaner to reach the MP for comment were unsuccessful, but PNP General Secretary Dr Dayton Campbell has issued a warning that the Opposition will be seeking to bring the constituency back to its fold.

“It is certainly a seat that is on our radar based on our strong footprint in there in the past and the fact that we think if we are able to give a candidate that can maintain good relationships with people on the ground, that they will have a very good chance of taking that constituency,” Campbell told The Gleaner on Tuesday following a PNP press briefing at the party’s headquarters in St Andrew.

That candidate is likely to be Dr Ryan Simpson, the former JLP St Ann South Eastern candidate who was pulled by the governing party just days before the September 3 general election in 2020 for breaching COVID-19 protocols.

Simpson was recently elected chairman for the PNP in the former stomping ground of Shahine Robinson, who died of cancer in May 2020.

A PNP candidate has not represented that constituency since Danny Melville defeated the JLP’s Michael Belnavis, polling 9,150 votes to his 7,062 in the December 1997 general election.

“Shahine, who was a good friend of mine, was the epitome of what a good local politician is in terms of the connection she had with the people there. It obviously has become difficult for MP Smith to maintain the same relationship with the persons there, and as such we see that often, they’re in turmoil,” said Campbell.

The supporters accused Smith of having little to no presence on the ground and of inadequate representation in Parliament.

They said that nothing has changed since their previous protest.

Fresh allegations have emerged that the police were sent to the constituency office last week in a reported attempt to have long-standing secretary Fabian Prince evicted.

Prince has been in the position since Robinson’s time at the helm.

The protesters burnt T-shirts with Smith’s image and chained the grille to the constituency office.

They made it clear that they will not vote if Smith is not removed as the representative for the next general election.

“I don’t know what went down between both of them, but I learnt that police came here and handed Mr Prince a letter and also threatened him that if he doesn’t come out of the MP office, what and what he will do, and I don’t think that is right,” constituency stalwart Clement Alexander said.

“We naw vote. North East St Ann gone to the dogs because we not coming out. The next election, we not voting,” another supporter, who gave her name as Rihanna, said.

A Steer Town youngster, who gave his name as Jiggy, told The Gleaner that since fire destroyed his family home in August, they have not seen or been contacted by the MP.

“We do have Ryan Simpson ... . I am to see what his chances would be if he were to offer himself there,” Campbell said.

Simpson, meanwhile, told The Gleaner that he is “very hopeful” that he will get the opportunity to contest the seat.

He said it is early days but believes that the constituency is ripe for the picking.

“I feel very strongly that whether it be myself or another strong candidate for the People’s National Party, I feel very confident that we will secure the seat in the next general election,” he said.

On his move from the JLP to the PNP, Simpson said that he has only returned home, having previously been a member of the party and coming from a family of ardent Comrades.

Simpson said that he only attempted to run on a JLP ticket in St Ann South Eastern because of the poor stewardship of Lisa Hanna.

“My coming back to the PNP and deciding to run for the PNP is because I discovered that I couldn’t, in good conscience, looking at how this Government is carrying on the affairs of the country. I couldn’t support it,” he said, noting that had he been allowed to contest the election and was successful, he would have crossed the floor.

Additionally, he countered suggestions that he may have been pulled as the JLP candidate for reasons other than a COVID quarantine breach.