Don't be apologists for European barbarism 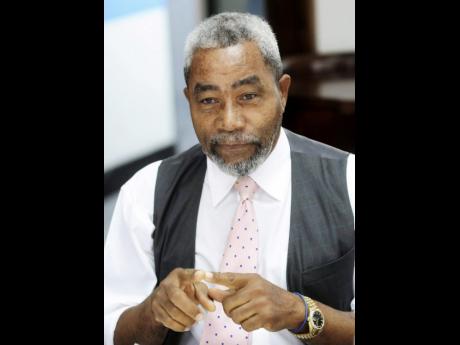 Having read Martin Henry's column 'Africa's role in slavery' (Sunday Gleaner, October 25, 2015), I cannot understand what his purpose was in writing it - unless he is under the influence of David Cameron.

I was particularly interested in the article because I understand from one of the leading radio programmes in Jamaica, 'Running African', the that chief adviser to the minister of education, Franklin Johnston, had much to say on the same subject.

What is interesting is that these Afro-Saxons can always find information to support the arguments put forward by Europeans to justify their murderous barbarism against African people, the destructive effects of which continue to this day.

It seems to me that now is the best of times and the worst of times for black people, because our so-called people in positions of authority fail to take the advice from Bob Marley to emancipate themselves from mental slavery.

Both men cite the source of their information justifying their arguments from those who are apologists for the horrendous crimes against African humanity carried out by Europeans across Europe and the Americas, some of whom are David Cameron's ancestors.

I would like to ask Mr Henry and Mr Johnston, and other apologists for European barbarism and inhumanity, to tell the world if Africans were present in the Americas and the Caribbean when the brutal, dehumanising horror of whippings unto death, tarring and feathering of human beings, branding with hot irons, lynching, rape, torture and the massacre for European enrichment took place.

It is because of people like Martin Henry and Franklin Johnston why black people continue to be disrespected around the world. It is because you have no loyalty to your own race and to the memory of your own ancestors why you are so free to be collaborators in other people's view of history.