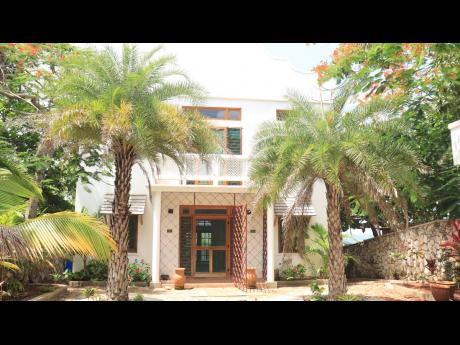 Raymond Simpson
The villa at Tingalaya’s Retreat is complete with its own kitchen and living and dining rooms, making it perfect for families or groups. 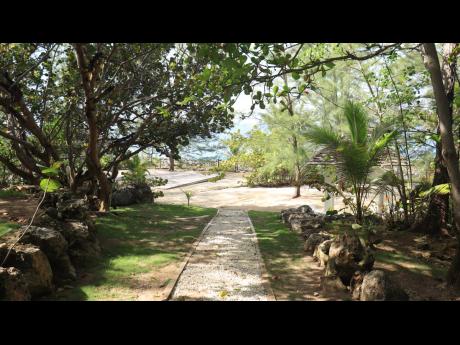 Raymond Simpson
Walking down to the seaside, whether in the daytime or at night, is a must-do activity when staying at Tingalaya’s Retreat. 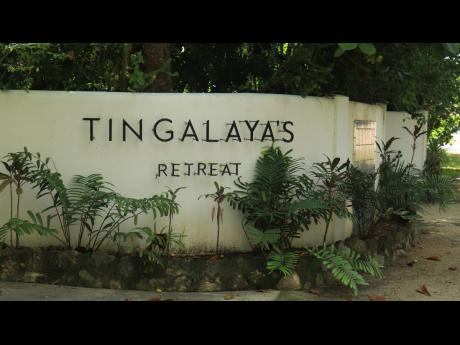 Raymond Simpson
Tingalaya’s Retreat is an intimate hideaway that may be found in West End, Negril. 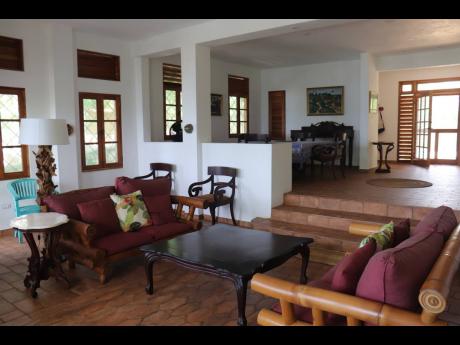 Raymond Simpson
The wooden furniture and finishings inside the villa’s living room keeps guests connected to nature as they unwind in a space that is both eccentric and rustic. 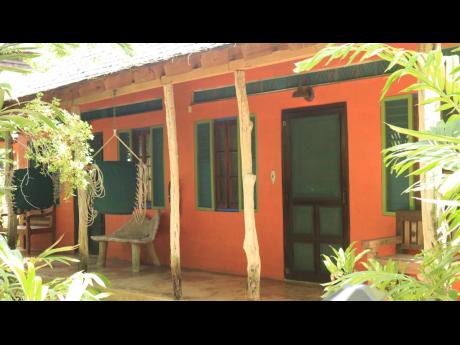 Raymond Simpson
The bungalows on the property possess an inviting charm that makes them feel like a home away from home. 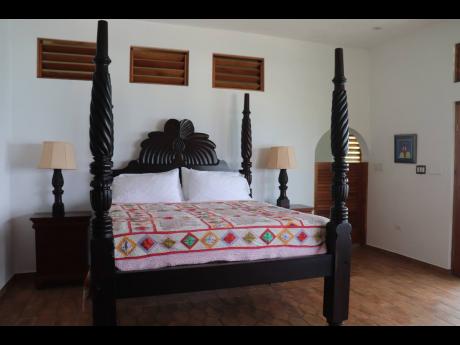 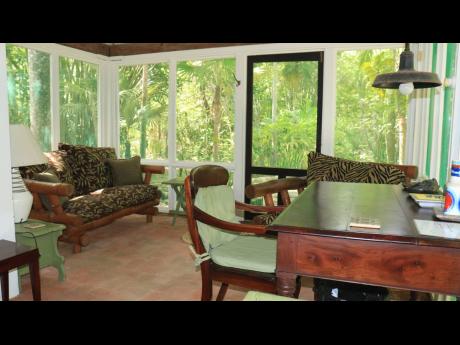 Raymond Simpson
Tingalaya's Retreat provides a good atmosphere for work as it is extremely quiet and far away from the hustle and bustle of the town. 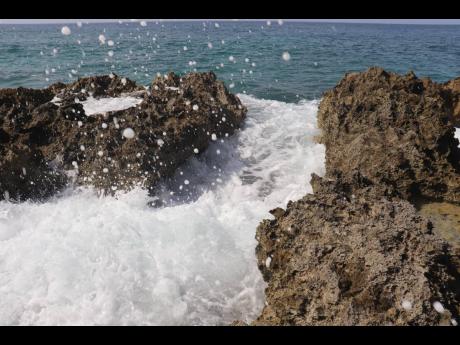 Raymond Simpson
Waves kiss the rocks at the edge of Tingalay's Retreat. 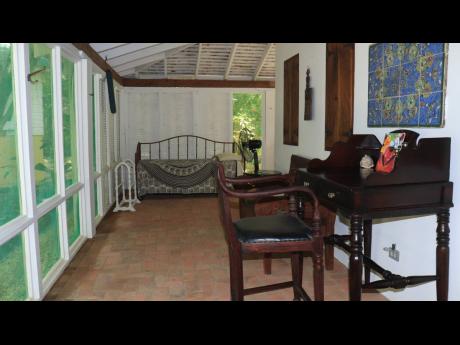 Raymond Simpson
The veranda of the Great House on the property is shaded by several tall trees. 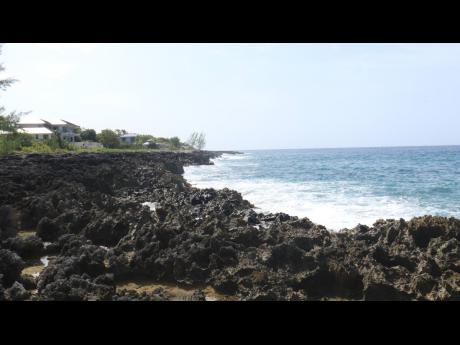 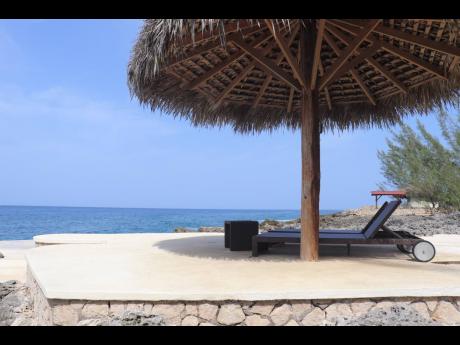 Washed by the Caribbean Sea and filled with lush green trees and plants all around, Tingalaya’s Retreat, nestled in West End, Negril, is the perfect getaway for those searching for a spot to unwind.

Spanning four and a half acres, the property has several beautiful rooms adorned with art from the four corners of the world and even a yoga studio that underscores the idea of relaxation. Though Tingalaya’s Retreat has existed for many years, current owner David Rosenstein officially opened the property to guests in 2010. Having a love for the island and the beauty of the landscape, Rosenstein’s vision for the boutique hotel was to ensure that visitors could connect with paradise during their stay.

“[Tingalaya’s] is preserved in Jamaica’s natural setting. We didn’t cut down the trees to put in the buildings. We made sure the buildings fit into the landscape. It’s like one big botanical garden. Even by the seaside, it’s all natural. That is the Jamaican coastal forest, really, and we are trying to preserve Jamaica in the way it was and let people have a sense of this is really what Jamaica could be. This is the real place,” Rosenstein revealed to The Sunday Gleaner.

The property has a number of accommodations, including a main house, three cottages and four bungalows, a dining area, a kitchen, a garden and several other amenities. In all the rooms, the art pieces are the most striking aspects, and according to Rosenstein, many were hand-picked from far away lands and brought here to enhance the beauty of Tingalaya’s Retreat.

“I selected all of the artwork. For instance, the blue tile panel on the front wall. That was made in Jerusalem by an artist there, and it is called ‘Old City’. You would only see something like that in the old city of Jerusalem, and there are some tile pieces that are put together on the walls as well. Those are from Persia, and the handles on the door that go into the yoga studio, those are from India. Each and every piece there is personally selected. I have friends [who] are Jamaican art dealers, so we have some nice Jamaican original art there as well. So there is just stuff from everywhere, and I am always on the lookout wherever I go to find something,” Rosenstein said.

As a part of the package at Tingalaya’s Retreat, guests are treated to a complimentary breakfast, that goes from the garden on the property to the table. Tasty Jamaican foods are served along with other traditional meals and local fruit, and, of course, some Jamaican Blue Mountain Coffee. “The garden has been evolving over many years. Up until four to five years ago, that area was just bush, and we decided to clear it out and start planting. We planted some breadfruit. We planted some mangoes and then the plantains. But during the initial part of COVID, we decided to really get into [it] and grow food. So we started planting more and more. We hired local guys in the area to clear up all the land and began to start planting more. We even have some chickens that give us a few eggs weekly,” Rosenstein shared.

Recently, Tingalaya’s has been seeing an increase in the number of guests who come for wellness retreats, which is no surprise as based on the beautiful scenery, closeness to the ocean, tranquil atmosphere, and overall solitude that the property provides, it certainly provides all that is needed to give guests the peace of mind to reconnect with whatever truly matters to them.