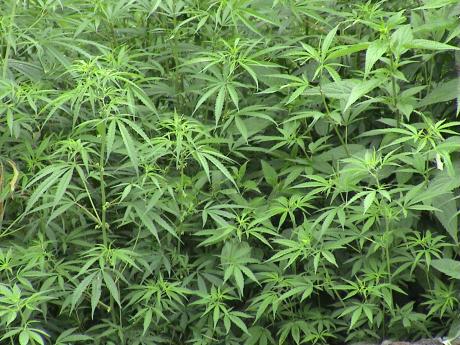 Contributing to the Sectoral Debate in the House of Representatives, Paulwell said the licences will be issued under strict conditions.

He further said the licences will be for a specific period and will be subject to monitoring for adherence to scientific research.

According to Paulwell, Jamaica should be the home of ganja research and development.

The science minister says as Jamaica expands its work in medicinal ganja, it is crucial that it's supported by research.

He says he took note of a statement by United States President Barack Obama that the decriminalisation of ganja was not a silver bullet to economic woes.

However, Paulwell says he regards Jamaica’s move towards decriminalising ganja as a silver lining.