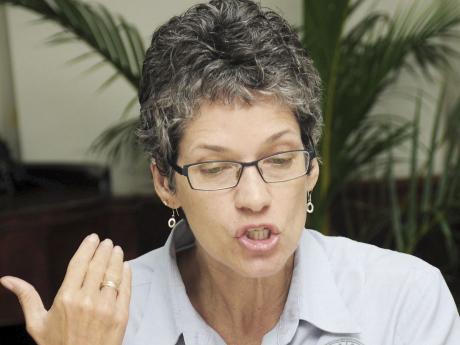 In February, the Jamaica Information Service,  reported that a new Development Order will soon be signed for the Negril Green Island region of Westmoreland and Hanover.

The government information service said the disclosure was made by Minister of Water, Land, Environment and Climate Change, Robert Pickersgill.

Under the new Order, developers will be allowed to construct commercial buildings of up to four floors tall from the existing limit of three.

JET says there is need for more consultations.