Ignoring the critics! - NEPA pushing on with Negril breakwater despite criticisms 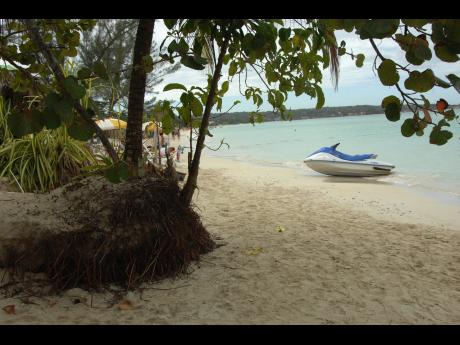 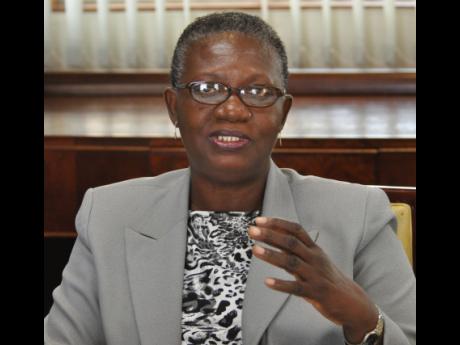 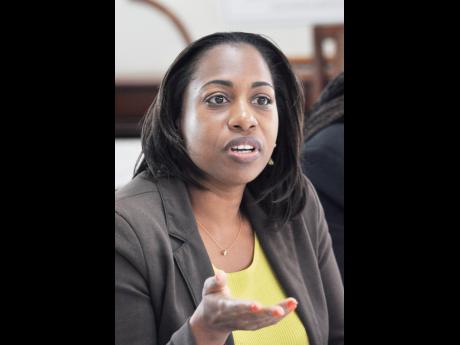 The National Environment and Planning Agency (NEPA) remains adamant that opposition to the proposed breakwater project in Long Bay Negril is founded on misconstrued information.

Armed with Cabinet approval, NEPA is pushing on with the controversial project even as it hopes that stakeholders opposed to the plan will change their tune.

"They are thinking that it's going to look like Palisadoes, on land, up in the air, and it's not," declared Sheries Simpson, projects manager at NEPA, during a recent Gleaner Editors' Forum.

"This is what we've been trying to say for a year and a half. The submerged structures are going to be one and a half kilometres from land," added Simpson.

But Claire Bernard, deputy director general for sustainable development at the Planning Institute of Jamaica, argued that a lack of knowledge is not the reason for the opposition.

"They know, we have spoken to them. We have shown them designs and models ... everything ... (but) they want to put sand on the beach. That is the issue. They want beach replenishment; they want beach nourishment ... ," Bernard, told Gleaner editors and reporters.

However, Simpson is confident that beach replenishment is not the solution as the reef at Long Bay has two gaps.

"As it is right now, the waves are coming in through those gaps, and so the waves are aggressively eroding the beach quicker than it can be replenished," argued Simpson.

She said the breakwater structures would be built in the two gaps as extensions of the natural reefs.

"What will happen over time, which is our long-term outcome, is that whatever beach is built back naturally will be preserved from the harsh waves that are coming in," said Simpson as she responded to critics who have pointed to the destruction of the Unawatuna Beach in Sri Lanka.

"We did our due diligence. We don't know if Sri Lanka did that," said Simpson as she declared that the situation in Sri Lanka is different from what exists in Jamaica.

In December of last year, it was announced that the Natural Resources Conservation Authority had granted approval for two off-shore breakwater structures to be built in Negril.

The National Works Agency was granted conditional beach licences for the construction and maintenance of the structures to dredge the sea and to reclaim the coast, but the announcement drew the ire of environmentalists and other concerned stakeholders in Negril, who claimed the structure, which is intended to arrest beach erosion as part of a beach-management strategy, would negatively affect the environment, and, by extension, tourism in the resort town.

In March, the objection to the project continued with the Negril Chamber of Commerce saying that the Government should consider an alternative to resolve the problem of beach erosion.

It cited the case of the Unawatuna Beach in Sri Lanka, where a similar breakwater project has failed, effectively destroying the beach, which was named the best beach in the world in 2004. Instead of constructing the breakwater 'reefs', the chamber wants the beach to be replenished.