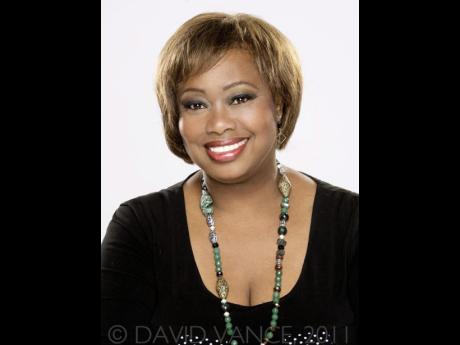 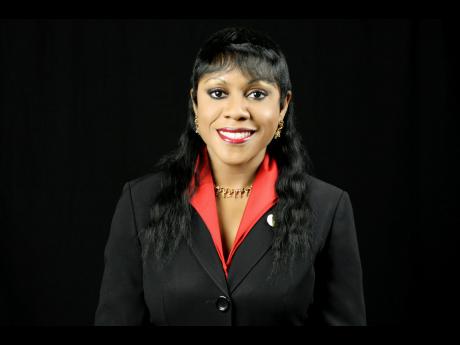 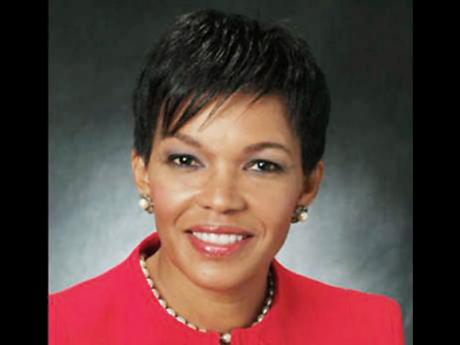 "This year's conference focuses on Jamaican women, and how we can be successful through networking, self-development, and mentoring," says JWOF president, Dahlia Walker-Huntington. "We have assembled an outstanding panel to share their insights on how to succeed in business, and the important element of mentoring not only the next generation, but their peers," added Walker-Huntington.

The daylong event will feature three workshops in networking, personal development, and mentoring. Attendees at these sessions will be empowered by panels of successful Jamaicans in leadership roles, in business, corporate, academia, government, and non-profit sectors, as well as future leaders carving out careers.

"We think she is uniquely qualified, to share her insights because, as ambassador to the United States, she toured the diaspora and connected with several persons and organisations here, and can make the linkage between being a successful woman in Jamaica and in the United States," Walker-Huntington said.

Professor Verene Shepherd, director of gender studies at the University of the West Indies, Mona, will be the guest speaker at the luncheon.

Launched with 20 founding members in 2013, JWOF has grown to more than 50, and its mission is to give back to the next generation of young women through mentoring and education programmes.

Among its several community projects, JWOF continued its service to the community by helping Jamaican women who were experiencing personal health and financial difficulties. JWOF recently expanded efforts to include the adoption of Melody House For Girls, a residential facility for orphans and abandoned girls located in Montego Bay, Jamaica.

The Jamaican Women of Florida a Florida was launched April, 2013, designed to provide an outlet for Jamaican women in Florida, to empower themselves through networking, mentoring, and personal development.