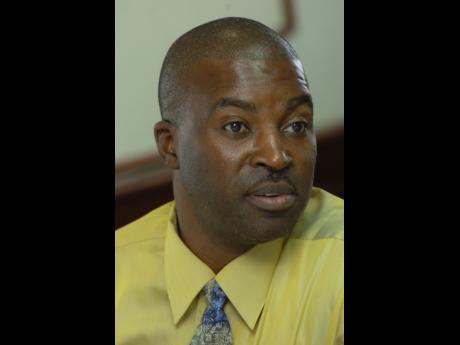 LAST THURSDAY at the annual Fisherman's Day conference held at St Gabriel's Church Hall in May Pen, Clarendon, the problem of poaching and illegal fishing was addressed with the promise of stiffer penalties expected to come on stream.

"In response to the challenges, we are developing a system that will employ cost-effective, state-of-the-art technology in the form of an unmanned aerial vehicle commonly referred to as drones. A first-phase pilot project has been completed, where a drone test flight was conducted on the Pedro Cays, and, in addition, required protocols in keeping with applicable laws, international standards and safeguards are being developed by the relevant agencies," he said.

Spence also said plans are now well under way to address the outdated Fishing Industries Act as well as the ridiculously low fines.

"I can, with confidence, report to you that we are at a stage where the draft Fisheries Bill will be finalised soon and it is expected that the new Act will start the necessary process to become law during the fiscal year. On another positive note, the act to amend the Fishing Industry Act is currently going through the necessary stages and will be in effect very soon," he said.

The amendment is expected to see significant increases in the fines which, according to him, will serve as a deterrent to unscrupulous persons - both foreigners and Jamaicans.

André Kong, director of the Fisheries Division in the Ministry of Agriculture and Fisheries, in explaining the recommended fines for poachers, said the current fine for fishing without a licence is $1,000 - the new fine being pushed is $3 million. He said they also had the option to take the case to the Supreme Court where there is no maximum penalty.

"This is where we are going to take the foreigners ... . We are waiting on the fines to increase, we will spend a short time for awareness and then we are coming out to catch people, and we are looking for examples," said Kong.