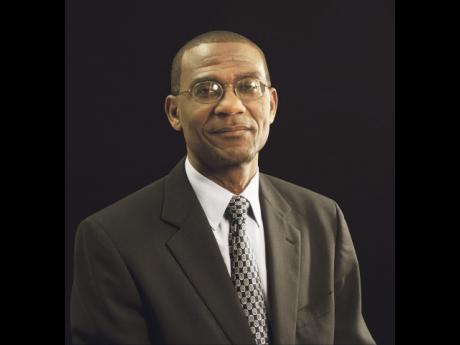 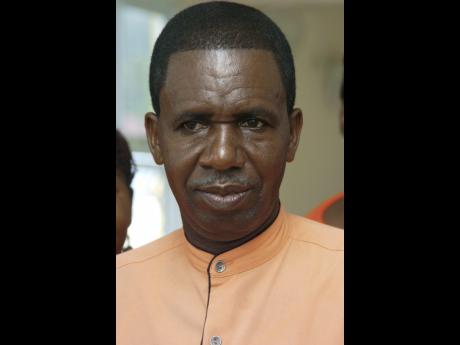 AFTER DECADES of neglect, Rio Grande Valley residents in Portland can now breathe a collective sigh of relief as approximately $143 million will be spent to rehabilitate 7.83 kilometres of roadway through the varied communities.

At a consultation meeting last Thursday organised by the National Works Agency at Windsor School, residents were sensitised about the duration of the project, the scope of work, employment opportunities, among other things.

"This signifies a start to something good as we invest in the Rio Grande Valley," said Member of Parliament Dr Lynvale Bloomfield.

"There have been many promises, but now we are able to deliver on those promises. The road to development is the development of road, and the Rio Grande Valley is indeed the breadbasket of this part of Jamaica. There is so much potential here, and so we are looking forward to a harmonious development of this section of the road," added Bloomfield.

The project is being undertaken at a cost of $143,308,400 jointly funded by the China Exim Bank and the Government of Jamaica. The contractor of the project is China Harbour Engineering Company with sub-contractor Dwight's Construction. Preliminary work was started on Wednesday, June 24 and the project is expected to be completed by the end of January 2016.

Councillor for the area, Benny White, who is excited about the project, said the project is long overdue, and added that many had doubted that the roads would have been repaired in this lifetime.

"It's a wonderful feeling for me," said White.

"The people of the Rio Grande Valley have demonstrated for better roads repeatedly, only to be told that the situation would be improved. But with no assistance forthcoming, we lost hope. We did a signing a few weeks ago to fix the road from Fellowship to Moore Town. A number of people still didn't believe that it would be a reality because after so many years, they feel that they were still being fooled. But today, we now know that the roads will be fixed," White added.

The scope of work is to include rehabilitation of 7.83 km of roadway, bushing, clearing and shaping of the roadway, cleaning of side drains - blocked culverts and outlets, construction of catch basins, V-drains, concrete U-drains, French drains and gratings.

Asphalt concrete will be used to pave the roadway along with road marking. Wall construction will also be done as retaining walls will be put in place.