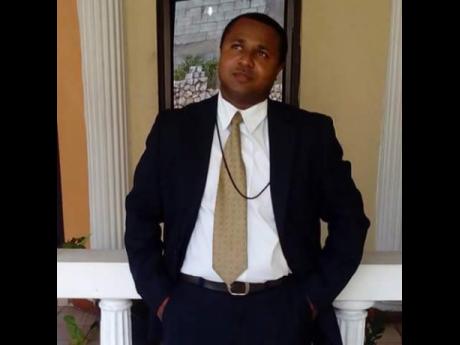 Police Constable Lynden Barrett was shot and killed while walking along Wellington Street in West Kingston about 8 p.m. last night.

A member of the Police Federation’s Executive has charged that members of the constabulary are being targeted by criminals.

Corporal Rohan Jones, the Federation's Welfare Director says his view is supported by intelligence available to him.

Barrett was shot and killed while walking along Wellington Street in West Kingston about 8 p.m. last night.

His death comes a week after woman Constable Crystal Thomas, also from the Denham Town Police Station, was brutally slain along Spanish Town Road as she was making her way home.

Corporal Jones told The Gleaner/Power 106 News Centre that the Police High Command is aware of the the threat and should now act to safeguard members.

In a statement last night, Police Commissioner, Dr Carl Williams said it was apparent attacks against police officers were systematic, coordinated and intended to break the morale of the police force.

However, he said the murders will in no way intimidate the valiant men and women of the Jamaica Constabulary Force.

Meanwhile, Corporal Jones is also warning his colleagues to be professional and decisive in carrying out their duties.

“Let us not be cowards, let us not like pigs be slaughtered”, Jones said.

READ: Bunting condemns slaying of second Constable within a week