JTA says no to across-the-board $4,000 wage increase for public servants 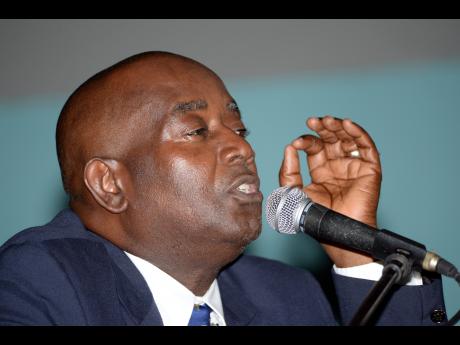 File
Dixon ...the JTA is still awaiting a follow-up meeting with government negotiators to continue the wage talks.

The Jamaica Teachers’ Association (JTA) says it is not in favour of an across-the-board $4,000 wage increase for public sector teachers instead of a four per cent increase on their salaries for year one of their negotiating period.

The Jamaica Confederation of Trade Unions and the Government have reached a verbal agreement on the figure for civil servants represented by the union.

This will see all workers getting an additional $4,000 regardless of their base salaries.

The $4,000 was reportedly arrived at after equally dividing among public servants, the total it would cost the government to give them a four per cent increase in year one.

The JCTU has said the flat rate would benefit workers at the lower-end of the salary scale.

But JTA President, Doran Dixon, says teachers are not in support of a flat increase.

At the same time, Mr. Dixon reiterates that the four per cent offer four year one and three per cent for year two is too low.

Mr. Dixon says the JTA is still awaiting a follow-up meeting with government negotiators to continue the wage talks.

The JTA has rejected the government’s seven percent offer and has submitted a counter proposal.