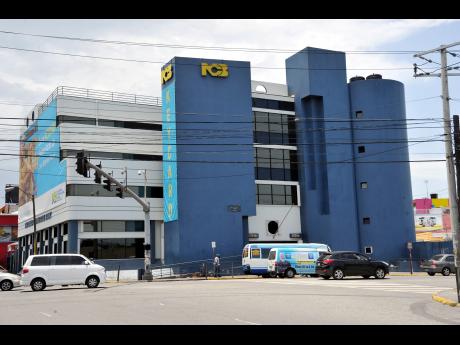 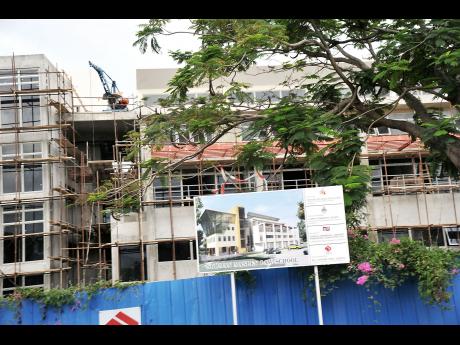 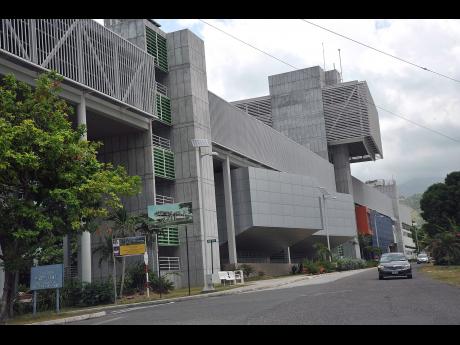 Norman Grindley
The Faculty of Medical Sciences building at the University of the West Indies, Mona campus. 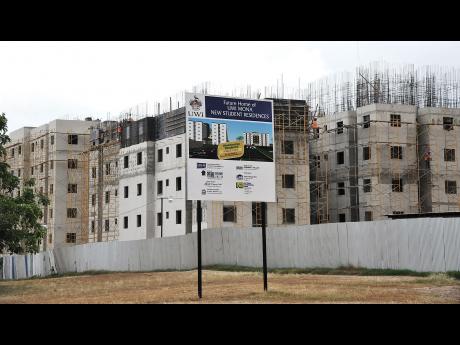 Jamaica is blessed with an abundance of superb professionals in all spheres of endeavour. Among them is Harold 'Moxie' Morrison - architect par excellence and head of Harold Morrison & Robert Woodstock Associates. The Gleaner recently spoke with Morrison, who has more than half a century's work to his credit, at his St Andrew office.

Morrison has faced and overcome some of life's toughest challenges, but he has shrugged them off, remained passionate about his profession and eager to discuss the intricacies and concept of all, or his latest creations. So sought after is his genius that he has many repeat clients, including the University of the West Indies (UWI), where he has recently designed seven new operating theatres, a new hall of residence and the new building for the Faculty of Law, having completed others on the campus in the past. The new law building will open to students and faculty come September.

Some of his most notable architectural masterpieces include the UWI Mona Archives building, Villa Ayahsowedeh in Portland, the Bustamante Hospital for Children redevelopment, National Commercial Bank, Half-Way Tree, the Matalon residence, the McConnell residence, Sunshine Village/Singles Negril, Baywest Centre, Montego Bay, and Harrison House, School of Continuing Studies, also at the UWI. He has also designed buildings in Barbados.

He has also won numerous awards and received several honourable mentions from his peers. But Morrison remains passionate that "buildings designed for Jamaica should have architectural relevance. They should be designed in such a way that the environment is not compromised and also be energy-, sewerage- and water-efficient to meet the needs of our developing society," he said.

A look at his vast collection of drawings on screen reveals both high- and medium-rise buildings that are aesthetically pleasing as well as environmentally functional. The team at Harold Morrison & Robert Woodstock Associates makes maximum use of nature's bountiful light and flora while providing beautiful green spaces for those who inhabit them to enjoy.

"I will go out of my way to save a tree that means something to the location of my building and I will find ways to incorporate it, particularly if it bears cultural or historic significance, as I believe that buildings must have a definite response to the environment," Morrison said, noting that the famous cotton tree was left untouched at the medical science building at UWI for that very reason.

He said that many of the trees on the UWI campus are of importance for their shade and beauty and efforts are always made to keep them when he begins the process. The student housing at the campus is a good example of such thinking. He has also completed the master plan for the UWI's western campus on 50 acres of land acquired from the Barnett Estate in St James.

Morrison, whose architectural style epitomises the six Cs of the profession, namely: cost, client, climate, culture, context and concept, says he did no set out to have that profession, and originally had no plans to go to university, but was encouraged by the late Vayden McMorris as well as the usual harsh words from his dad. Today, he loves it so much, he plans to continue designing structures as long, "... as I have breath in my body."

Morrison describes business partner Robert Woodstock as someone who is on the same wavelength with him. Woodstock, who taught at the University of Technology's school of architecture for many years, laments the fact that Jamaica is training many talented architects but is exporting them for lack of opportunities here.

"The work here is not enough to sustain them, there are not many architectural firms and the new hotels are being done by foreigners," he said echoing Morrison's sentiment. Both architects also concur that Jamaica and in particular the capital, needs a properly planned city, in response to The Gleaner's question as to whether we will ever see the dream of a First-World downtown Kingston realised.

Among Woodstock's favourite buildings are the old printery at Harbour Street in downtown Kingston and the south elevation (along Oxford Road), of the National Housing Trust building in New Kingston.

Morrison has quite a few favourites, but the top three are the former Jamaica Grande in Ocho Rios, which he said was intended to have all rooms with a view of the sea. "The balconies were done with an obtuse angle in response to the climate, the form turned out well and we had fun doing that one," he said. He also loves his own beachfront house, Ayahsowedeh in Portland, for which he won a people's choice award. "It looks like a piece of sculpture from the road and took a lot of thought, but I did it all myself."

His other favourite works are the first major development project at Sharrow Drive, Upper St Andrew, and the National Commercial Bank branch in Half-Way Tree which, at the time, was built over the existing bank and the construction completed without the bank ever losing a day of work.