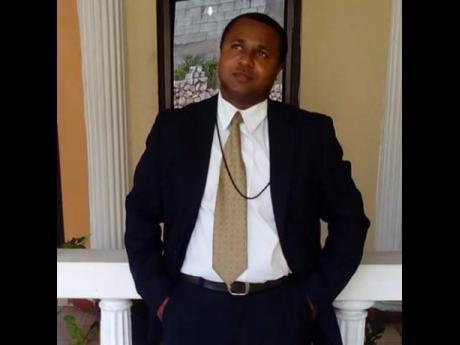 The police say the three men listed as wanted in relation to the murder of Constable Lynden Barrett are yet to turn themselves in.

One of the persons listed as wanted is Gratiano Green, otherwise called ‘Beh Beh’, of Regent Street and Tulip Lane in Denham Town.

The police say they believe these men can assist them with information regarding the death of Constable Barrett.

They had requested that the men report to the Denham Town Police no later than noon today.

Constable Lynden Barrett, who was attached to the Kingston Western Police Division, was shot and killed in the vicinity of Wellington Street in Denham Town, last Tuesday night.