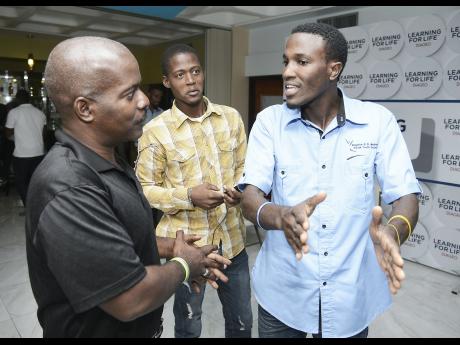 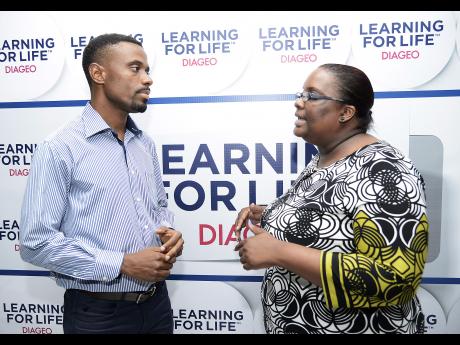 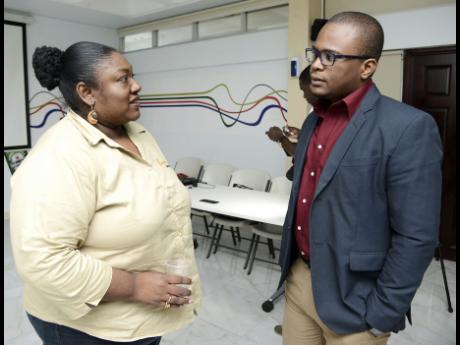 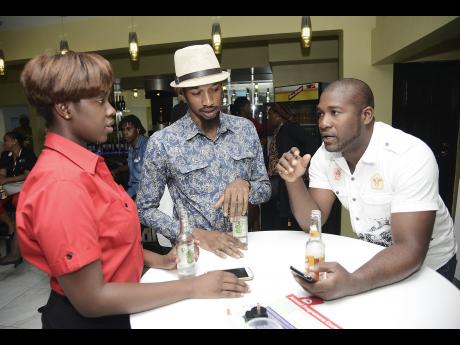 Red Stripe and the Branson Centre of Entrepreneurship have forged a link to better equip local start-ups with the necessary skills to be successful.

"As part of our entrepreneurship programme, we wanted to add that element of mentorship," he said. "So the Branson Centre is a very established programme, it's more advanced than ours, so we decided to lean on them to use their entrepreneurs to be the mentors for our participants." Flynn noted the progress of the participants will be tracked by the Branson Centre and Red Stripe. He said the graduates will also receive approximately JA$1.4 million in cash to help grow their businesses.

Kerrie Richards, entrepreneurship development manager, Branson Centre, said the organisation have always wanted to help grassroots entrepreneurs and found it to be a good partnership. She was impressed with the range of industries showcased.

"When they were coming to the end of Project Entrepreneur, I attended their expo where they displayed all of their goods or explained what their services were," she said.

"The event after that was their 'pitch day', and I was one of the judges. So getting to know them at the expo and then at the pitch, it was easy for me, being the coach at Branson Centre also, to make the connection between which one of our entrepreneurs would make good mentors for the individuals."

Branson Centre graduate and CEO of Sweetie Confectionery, Patria-Kaye Aarons, said she knew the benefits of having a mentor, hence why she signed up to be one.

"I had a really special relationship with somebody who was halfway around the world, and we met every week for six months," she said. "And he held my hand from before I ever made a single sweetie to the point where, nine months later, I'm in 100 locations across Jamaica, four countries and two products. So I have seen the benefits of mentorship and I want to pass it on." Aarons' mentee, Stephanie Hunter, has been trying launch her lip balm product 7since 2008. She's excited about the prospects

"It's all natural, it's good for the skin, helps prevent wrinkling," she said, noting she has been using otaheite apple, beetroot and carrot as her base. "We're buying Jamaican and building Jamaica."

She hopes to create an entire line of cosmetics, using Jamaican products as the base.