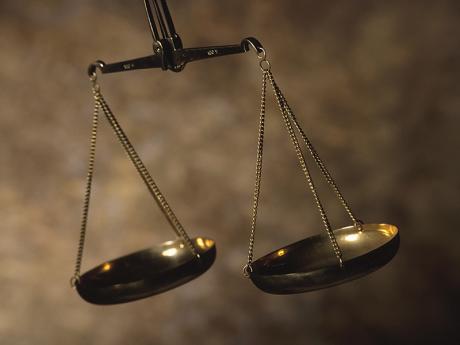 A judge has heeded the warning of lawyers about a possible miscarriage of justice and adjourned, until next year, the case against three soldiers charged with murdering a businessman during the 2010 operation in search of Christopher 'Dudus' Coke.

Justice Gloria Smith has pushed back the case until February 8, to allow time for the completion of the West Kingston Commission of Enquiry that's looking into the May 2010 operation by the security forces.

One of the lawyers for the soldiers, Linton Gordon, requested the adjournment when the matter came before the Home Circuit Court in Kingston this morning.

Gordon, who also represents the Jamaica Defence Force in the enquiry, argued that the court could risk a miscarriage of justice if it goes ahead with the trial before the enquiry is completed.

The enquiry, which started in December last year, is expected to end January next year.

Meanwhile, Director of Public Prosecutions, Paula Llewellyn, said while the Crown was ready to proceed, it would not oppose the request for an adjournment.

Lance Corporals Greg Tingling and Odel Buckley and Private Arnold Henry are charged with the murder of Keith Clarke.

Clarke was shot several times inside his home in East Kirkland Heights, St Andrew by members of the security forces in May 2010.

A post-mortem report indicated that Clarke was shot 20 times, with the majority of the wounds located on his back.