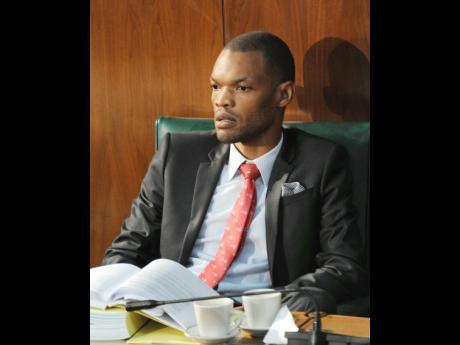 The People’s National Party hierarchy is to meet with supporters in North East St Elizabeth who are upset that incumbent MP Raymond Pryce will not be up for re-election.

According to Burke, the secretariat will meet with the supporters after a three-day candidate preparation retreat scheduled for midweek.

Last month, a Pryce supporter obtained a court injunction blocking a selection exercise between Redman and the incumbent MP.

It was withdrawn after Pryce pulled out of the race, allowing Redman to be ushered in as the party’s candidate after a vote.

However, Pryce's supporters say Redman should have been required to get the approval of at least two thirds of eligible voters and not just two thirds of the total number of people who turned out to vote.

Meanwhile, Simpson Miller is this week expected to receive a report from the party's Integrity Commission.

Last week, the commission met to determine whether the people selected to be standard-bearers in the upcoming general election are fit and proper.