And the two became one 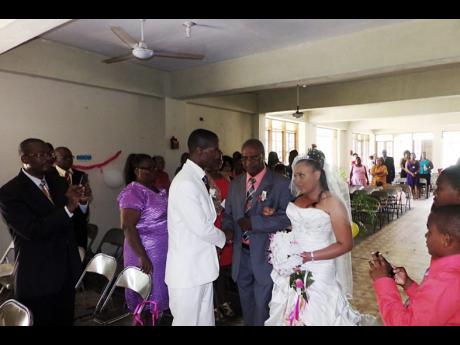 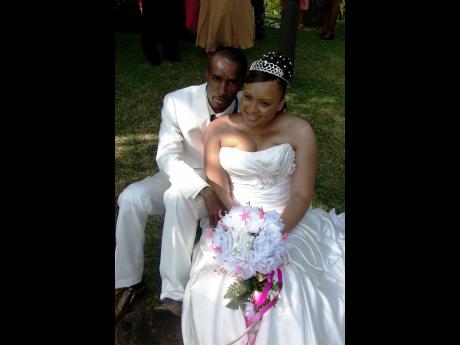 Contributed
CONTRIBUTED Jodi-Ann Patterson-Foote and her husband Brett on their wedding day.
1
2

Marriage is honourable in the sight of God, and those were the exact words uttered by Jodi-Ann Patterson- Foote, who recently got married to the love of her life - Brett Foote.

Patterson-Foote, a young bride, who is deeply rooted in Christianity, having been brought up in an Adventist home in Stony Hill, Portland, along with other siblings, is praising God for her happy relationship with Foote.

"With God's blessing, one can have a successful marriage. A Christian, or rather, a religious belief is critical when making such long-term decisions. Marriage was never designed by God to be set aside as in the case of a divorce. And that is why the Bible says that persons should be of the same faith and belief so as to eliminate ungodly thoughts and intentions," she added.

A graduate of Northern Caribbean University, the 27-year-old bride, who tied the knot in May of this year, like her husband, is deeply involved in the field of marketing.

The couple, who now reside in Oracabessa in the neighbouring parish of St Mary, is very optimistic about the days ahead because they are guided by God, who they claim has provided for them amid harsh economic challenges.

The couple, who has made it abundantly clear that their happiness is as a result of their strong faith and fervent prayers, is encouraging those planning to tie the knot to seek Jesus Christ first and his righteousness as that is the platform for a successful marriage.

Patterson-Foote said: "There is no such thing as the perfect marriage, but marriage was ordained by God, which is a blessing to those who engage in such a practice. A successful marriage requires love, trust, respect, and compromise, which are all necessary. I am of the opinion that it is every woman's dream to get married to the man that she loves so as to start their own family."