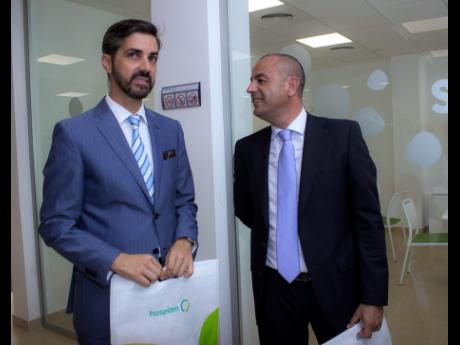 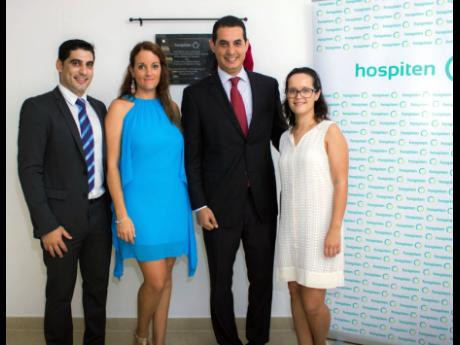 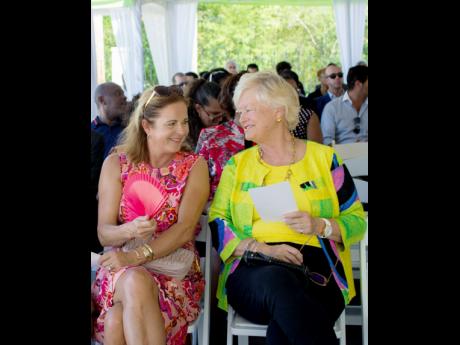 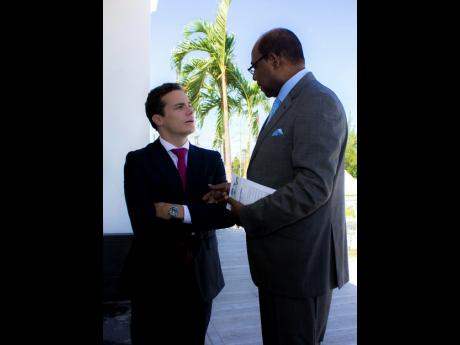 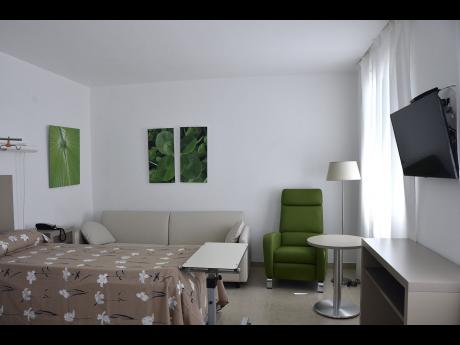 Contributed
One of the patient rooms at the hospital. 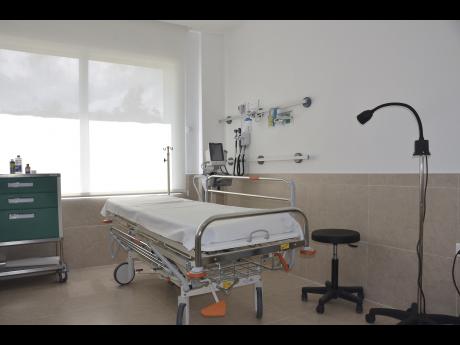 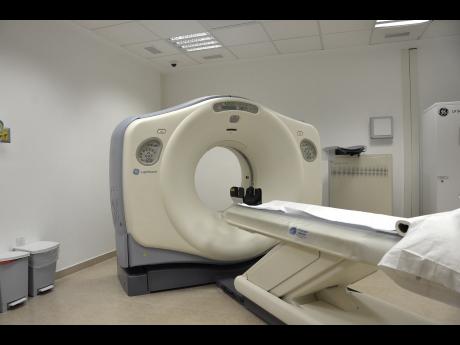 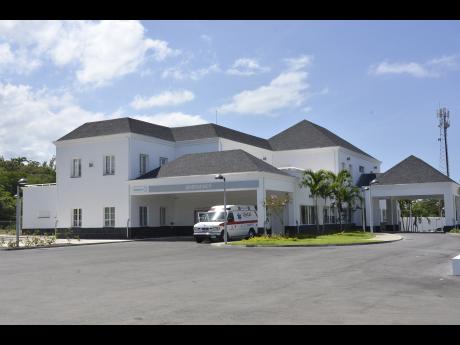 "I'm a dreamer and I admit that this project has been on my mind for many years. I shared it with my management team and finally, I won them over. We studied the project and fought for it and, here we are ... inaugurating Hospiten Montego Bay," he said with tear-filled eyes.

This dream, he said, was sparked when Prime Minister Portia Simpson Miller visited Spain a few years ago and shared with him stories of the Jamaican people, its tourism industry and its future.

"I accepted her invitation to visit the island and saw for myself what an opportunity it would be to get things going," he said.

Dr Cobiella, his son Pedro Luis Cobiella Jr, daughter Diana, brother Dr Rafael Cobiella and the CEO of Hospiten Group, Juan Jose Fernandez, along with staff from Spain, the Dominican Republic and Mexico were not only cutting

ribbons and unveiling plaques, but were celebrating the birth of their 19th hospital worldwide.

The retired obstetrician/gynaecologist, in his address, also took the time to pay tribute to this team: "It would not have been possible to build this hospital without the energy and vision of all the persons who have worked for and developed the project."

That energy and vision has resulted in a billion-dollar medical facility that boasts 22 in-patient beds, seven emergency boxes, two operating rooms, a delivery room and eight outpatient rooms. The 21st-century facility is equipped with a CT scanner as well as mammography, X-ray and ultrasound machines.

Its founders, who are all physicians, have instilled the importance of offering those who turn to them for care the very best attention.