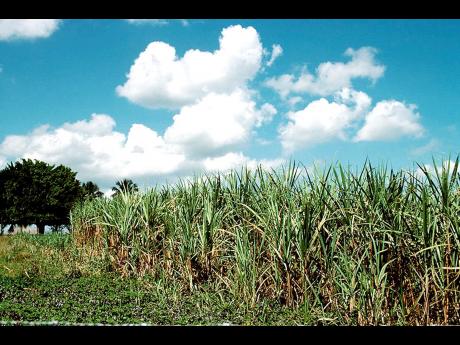 WESTERN BUREAU: With the Long Pond Sugar Factory, in Trelawny, sitting out 2015/ 2016 crop year, the government on Monday approved funds for cane farmers who normally supply that factory to transport their yields to other facilities outside the parish.

Allan Rickards, chairman of the All-Island Jamaica Cane Farmers' Association says he was advised of the government’s decision by Kellier on Monday. However, Patrick White, a Clarke’s Town-based cane farmer, dismissed Hussey’s claim, stating that the 270 independent suppliers were meeting their demands to the factory.

"We as farmers feel very much betrayed by the actions of Everglades at this time," said White, while addressing Tuesday’s monthly meeting of the Trelawny and St James Cane Farmers' Association in Duanvale, also in Trelawny.

"Three years ago, farmers committed themselves to push for greater yields to support the efforts of the owners to keep the facility open," White charged.