BOJ Governor: The Jamaican dollar is no longer overvalued 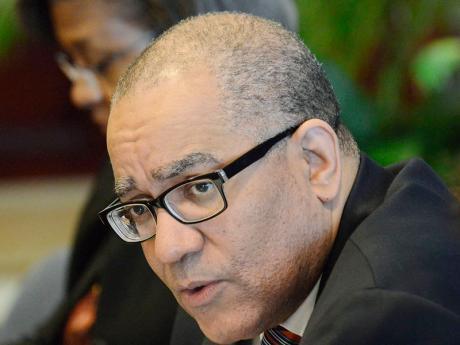 File Photo
Bank of Jamaica Governor, Brian Wynter says the dollar is no longer overvalued and as a result it is less susceptible to unpredictable slippage.

Bank of Jamaica Governor, Brian Wynter says the Jamaican dollar is no longer overvalued and is therefore less susceptible to unpredictable depreciation.

He says the Bank would prefer if most of the $62-billion payout to maturing National Debt Exchange (NDX) bondholders in February next year flow into productive activity and the stock market.

The Bank also expects that stakeholders in both the private and public sector are going to seek to take advantage of the opportunity to issue debt and equity to finance projects or acquisitions.

However, Wynter said the liquidity injection will also fuel greater consumption as some consumers seek to realise their dreams with a new car or a new home.

It is also used by banks to grant loans to mitigate the impact of the difficult conditions that are being experienced by the average man or woman in the street. 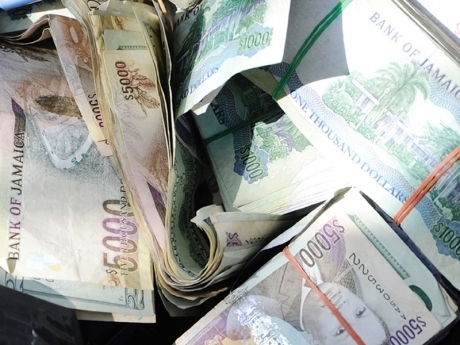 The BOJ governor also says some of the funds may go into building up foreign exchange positions as some stakeholders fall prey to alarmism of just a degree of anxiety about a potential devaluation of the Jamaican dollar.

However, he says the Bank of Jamaica has been carefully preparing for this event for some time.

The BOJ Governor says the dollar is no longer overvalued and as a result it is less susceptible to unpredictable slippage.

As additional insurance, he says the Bank of Jamaica has carefully built up a considerable surplus in the Net International Reserves.

Wynter was speaking at the Quarterly Monetary Policy Briefing this morning at the Bank of Jamaica.